Spotify Is Worth $16 Billion And I’m Getting Scared 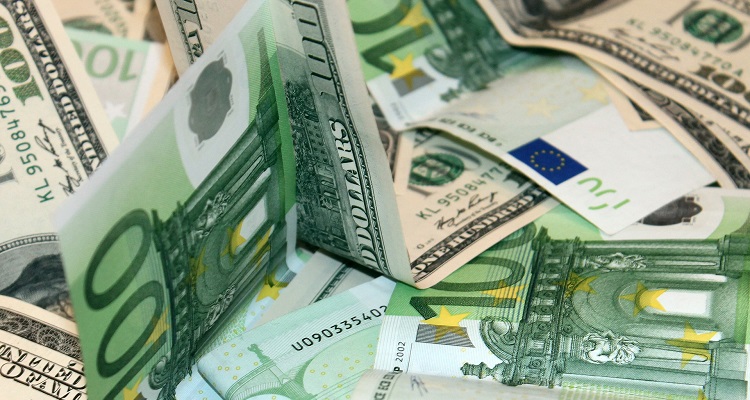 In private trading, Spotify is now reportedly worth $16 billion.  But when’s the profitability part?

Several months ago, due to a lack of a sustainable business model, SoundCloud faced the threat of bankruptcy.  The company was forced to shut down its luxurious San Francisco and London offices.  They also had to let go of 173 employees without warning.

In the end, SoundCloud was bailed out by investors.  Its CEO had to step down.  And a recent report shared with Digital Music News shows that it won’t become profitable until at least 2020.

Spotify’s a different company entirely.  It has 60 million paying subscribers.  It’s got a promising future on Wall Street.  But so did SoundCloud at one point in its history.

According to sources familiar with the deals, private trading in Spotify shares have valued the company at around $16 billion.  Three months ago, similar trades pushed Spotify’s valuation to about $13 billion.

That’s ahead of their rumored direct listing on the New York Stock Exchange.

Business Insider noted that thanks to rising subscription numbers and a strong demand for shares, Spotify may be worth $20 billion once it goes public.

GP Bullhound, a technology investment and advisory firm, estimated that the platform’s valuation could reach $50 billion.  The firm also happens to own shares in Spotify.

Investors and venture capitalists have stated that Spotify has cemented its position as the “undisputed market leader” in streaming.

While this sounds all well and good for the company, investors just have to look at the numbers to start worrying.

Spotify first launched on October 7, 2008.  Since then, the company has yet to post a profit.  Losses have also continued to increase.  Net losses doubled in 2016 to $600 million.

Like SoundCloud, instead of focusing on building a sustainable business model, Spotify has spent the money it has yet to make.  According to details shared with Digital Music News, Spotify has sunk massive amounts into its World Trade Center lease.

How much?  The company has spent more than $566 million on a 17-year lease, with almost $31 million in upfront payments required.  The contract works out to $33.29 million a year on base rent alone, or $2.77 million a month.

Spotify’s opulent spending has caused more than a few investors to become anxious.  While a lot of hype surrounds the company’s IPO, some have compared the platform to Twitter and Snapchat.  Both companies have disappointed investors following their public listings.

Layer fears of a market softening ahead, and Spotify starts to look a bit shaky.

“It’s hard to speculate on Spotify’s valuation since we only have historic results prior to the most recent renegotiation with the music majors.

“But a $20 billion valuation sounds punchy as it implies both that Spotify can continue growing customers at a fast pace, and that it might achieve a double-digit margin.  We can believe in the customer growth, but are less sure about profitability given high royalty costs and limited differentiation with rivals on content, price or technology.”

In addition, Spotify has over 60 million paid subscribers.  Its closest competitor, Apple Music, recently confirmed that it has reached “well over” 30 million subscriptions.

Spotify earned the impressive and uncontested 60 million mark in almost nine years.  Apple accomplished the feat in just two years.  It also has the money to invest in a music streaming platform in the long term.  Should Spotify fail to live up to the hype on the stock market, investors will quickly pull out.  Just like they did for Snap — or any over-leveraged, speculative play.

If and when Spotify’s IPO launches, will the company finally post a profit?  Or will it go down in flames and seem obviously over-leveraged in retrospect?