I Wrote a Hit Song With Justin Bieber. Want to See My Royalties? 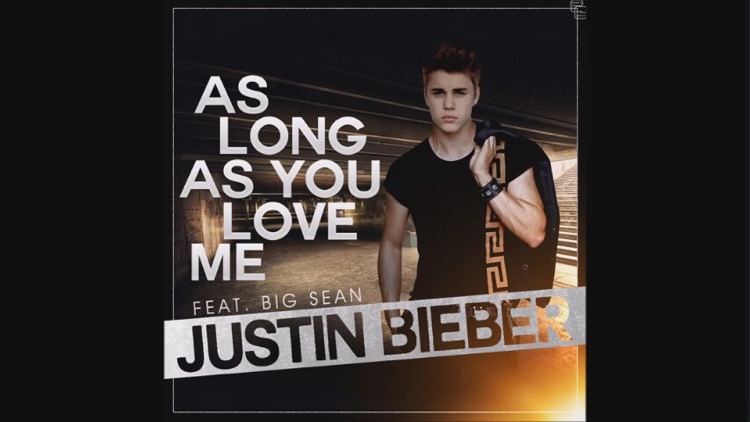 The following comes from Rodney Jerkins, who alongside Andre Lindal produced Justin Bieber’s 2010 hit, ‘As Long as You Love Me’.  Jerkins disclosed the royalties from that song in front of an audience of fellow songwriters and publishers in Los Angeles.

“And guess what? It happened, within a year. Not only did he get a chance to work on a record with me with Justin.  But [the song] actually became a top hit for Justin.  It was called ‘As Long as You Love Me.’

“And his percentage on this particular song was about 20%.  That was 2010 when it came out.

“What I’m going to talk to you about real quick is 2013 — three years later — after the song blew up. 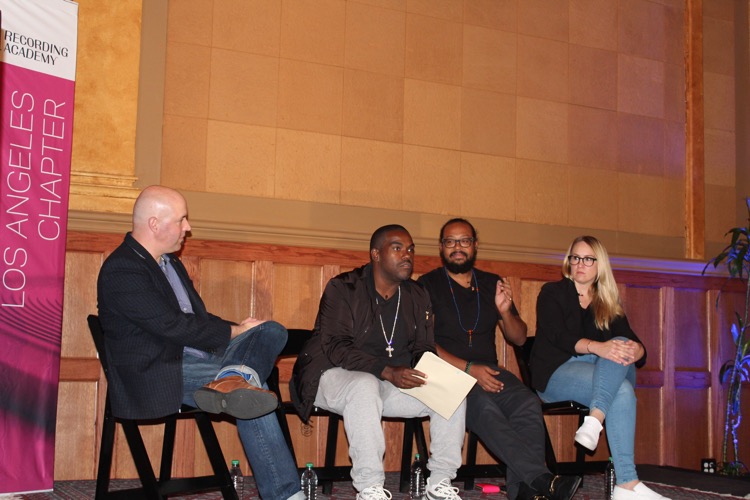 “And I have witnesses here, so you can fact check. Okay.

“Let’s fast-forward to this page, the interesting page.

“You ready for this?

[chatter in the audience] 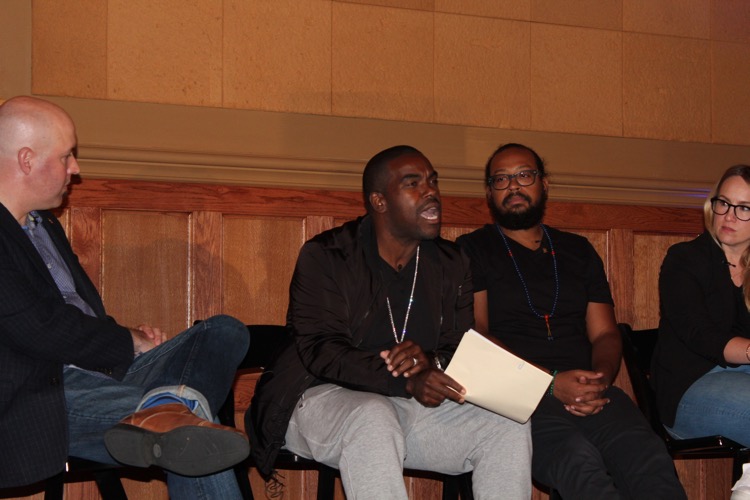 “That’s why I wanted to get involved.  Because to me, looking at those numbers, that’s criminal.

“How many songwriters in the room?

We all have a unique gift. All of us in this room as songwriters. You know what our unique gift is? We create, we create. And when we create — I have four children. It’s a beautiful thing. When my daughter walks into the room and I look in her eyes I know it’s a piece of me.

There’s no feeling better than sitting down at a piano, or with your pen and your pad, or with your phone.  And you start to create something. And then you created it and it’s yours.  And then it goes over to this company over here, and it gets played 30 something million times. 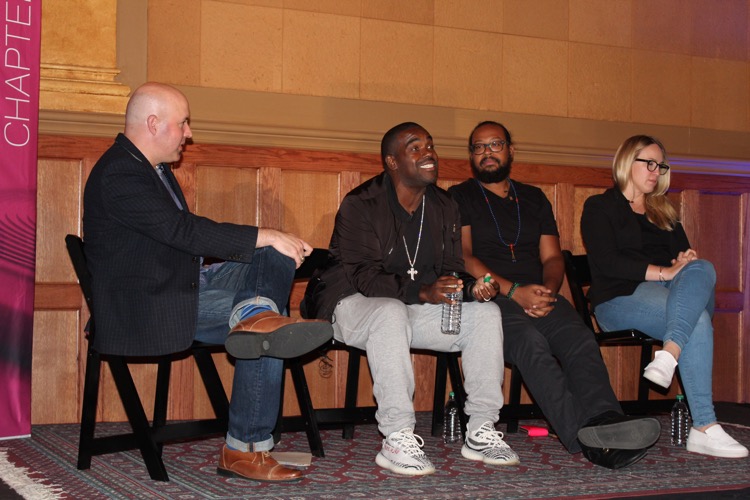 So what happens to the next generation? To the guy from Norway who does this.  You know what happens? He’s gotta go back.

How can the next generation survive in Hollywood? You guys know what the rent is out here.

“I want to be the greatest songwriter of all time!  I have the skill set!

“But the problem is that if streaming is taking over, and the numbers don’t add up…

“How will I be able to support my gift?

“I’m very passionate about this.  This is close to me because I’ve been in the business for 23 years.  And I’ve been blessed.  And I want to see the next generation be able to experience life at the fullest level because their creativity means so much to us.”

After Jerkin’s speech, we asked Academy members to forward DMN their royalty statements for confidential republication.  Please send your statements to [email protected]; be sure to specify what (if any) identifying information you want removed.