The 14 Most Destructive Myths About the Music Industry 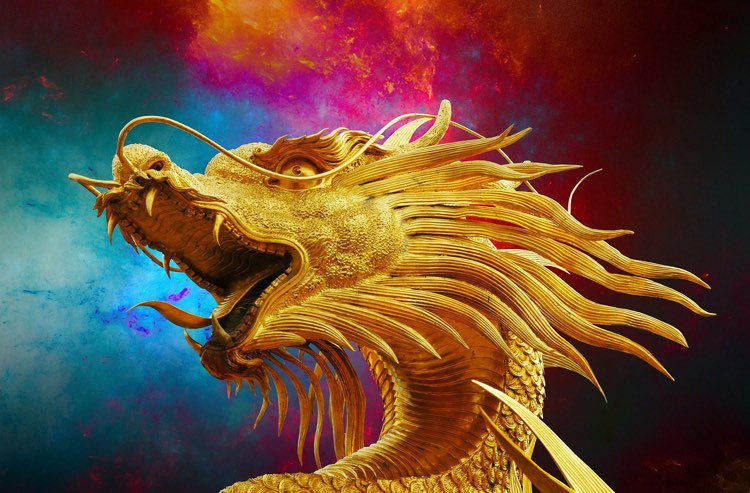 First it was Steve Jobs who saved the music industry.  Then it was Spotify.  Neither is true.

Define ‘saved’.  Did Spotify ‘save artists’?   How about publishers?

Spotify’s responsible for massively eroding piracy.  That counts for something.  The labels are roaring back — and getting seriously compensated for their catalogs.

Spotify has 60 million people paying for music.  Another huge accomplishment.

But I find more artists are on Spotify because they have to be on Spotify.  Not because they want to be there.  And that goes for everyone, from an unsigned artist to Taylor Swift.  Now, the game is finding a way to get compensated outside of Spotify (like Patreon, or touring).

Which is why you’ll rarely hear an artist say, ‘Spotify saved the music industry’.

So they’re calling the industry’s bluff.  Because for all their complaining, these mega-labels and publishers could rip down and block all their content.  They could send the army of lawyers and make life hell for YouTube.  They have the resources to do that.

I’m not saying this is fair.  YouTube’s ethics are borderline.  But saying that doesn’t solve the problem.  Which is why the smart ones are working around this problem, and figuring out other ways to monetize.

Jack Conte got depressed after receiving his YouTube checks — so he started an entire company to fix that problem.  Patreon just got $60 million in series C financing.  YouTube artists are driving traffic to Patreon — in the hopes of making some real money, directly from their fans.

Kobalt saw that YouTube’s recognition wasn’t good enough.  So they developed an entire technology to better recognize content on YouTube — and get paid for it quickly.

Vydia has developed an entire YouTube monetization solution after realizing nobody was doing it right.  They’re actually paying advances to up-and-coming YouTube artists and managing their royalty flows.  Genius.

Jeff Price realized that artists weren’t getting paid correctly on YouTube, so he started an entire company to deal with this (Audiam, now part of SOCAN).

Songtradr is trying to bang down the door on synch licensing, a traditionally closed-off revenue stream that has little to do with YouTube revenues.

Hundreds of musicians and performers have decided to skip the YouTube royalty focus, and instead use YouTube to drive traffic to shows while establishing direct-to-fan relationships.

It doesn’t make what YouTube is doing right.  But these strategies are all about fighting back, or figuring out a way to work around the problem.

Not yet.  And a lot depends on who you are.

If you’re a major label, the grass is green again — and growing fast.  If you’re a publisher or songwriter, things are more mixed.

If you’re a musician, you’re experiencing more opportunity and fan access than ever.  But more work than ever, with smaller rewards for the winners.

#5. Spotify is the next Netflix.

Goldman Sachs likes that future.  But there are a lot of unknowns between here and there.

For starters, the music industry doesn’t want a towering, all-dominating Netflix.  That was the problem with iTunes — one store that called all the shots.

Which might explain why Apple and Amazon have so much steam.  The industry wants a few players duking it out.  It’s better for business.

#6. The major labels are in trouble.

Not to mention separate deals with Apple Music, Amazon, SoundCloud, and others.

Maybe that figure includes Merlin, maybe not.  But you get the idea.

#7. Piracy is still a pressing problem.

Does piracy still exist?  Of course it does.  There are more people than ever on the internet.  And it definitely impacts the revenues of certain artists and rights owners.

But it’s not the main event anymore.  A lot of label execs and managers view it as a nuisance.  If it’s even considered a ‘problem’.

+ Ed Sheeran: ‘Illegal File Sharing Is What Made Me”

Meanwhile, a recent study showed that free streaming has done more to reduce torrenting than any anti-piracy enforcement tactic.  Another study — commissioned by the European Commission before they allegedly buried it — questioned whether illegal downloading was actually harming the industry.

Sure, label organizations like the IFPI and RIAA are screaming that piracy demands attention.  But that’s because they don’t have a job if piracy isn’t a problem anymore.

# 8. The music industry makes any sense.

‘Cash Me Outside Girl’ is on the same label at The War on Drugs.  And both are making money.

A label makes millions on a song while a publisher makes thousands.

The music industry made a little bit of sense in the old days.  Now, it’s just nonsensical — with a lot more room for creativity.

For a few artists, yes.  For a vast majority, no.

Talk to any successful touring artist.  Going on the road these days is about discipline, work, and all-out commitment.  The thrill fades.  It’s difficult, stressful, and gets lonely.

There isn’t a label paying the tab and taking care of every detail anymore. So you can’t get blasted and bang groupies every night.  Someone has to deal with getting paid, selling merch, dealing with the details.

Sure, Coldplay dotes between island houses and stadium dates.  So does U2.  The rest of the 99.9% do not.

#10. You need a major label to be successful.

I could end this section with Chance the Rapper.  With a big fat period at the end.

But there’s way more to this story.  A label can definitely blow up an artist and create a mega-career.  It’s an option that should be considered if presented.

But it’s not the only game in town.  And if you aren’t big — like, really, really big — the percentage splits won’t make sense.

#11. The music industry used to be better.

Gene Simmons is right.  Streaming is killing the next Beatles.  But do we really want a music business that only catapults a few mega-stars into the stratosphere?

Chance the Rapper would be impossible twenty years ago.  So would Post Malone, Macklemore, Best Coast, and Boyce Avenue.  Just to name a few.

Guitar sales are plummeting.  Rap and EDM are dominating Spotify playlists.  Rock bands are thinning out.  But fans don’t care if you sling a guitar or grab a mic.

The best-selling vinyl record in the US this year is Sgt. Pepper’s Lonely Hearts Club Band.

There are stats, and then there’s the music.  And fans only care if it’s soulful, emotional, and powerful.  They want to connect with something authentic.  Doesn’t matter if it’s with a laptop or a guitar.

Not so fast.  There’s a reason why there’s so much hype around the Mighty.  It’s a mini-player focused entirely on cached Spotify ‘downloads’.  Turns out we lost something with the iPod Shuffle!

And YouTube to MP3 converters are surging for a reason.  Once again, the industry isn’t super-serving their clientele — and leaving money on the table as a result.  But of course they send in the lawyers to fix a business problem.

#14. Vinyl is all about aficionados.

One of the best-selling record players is one that purists would spit on!  It’s an all-in-one turntable and speaker unit from Victrola (yeah, they bought the name — genius).

Not everyone who buys books gets the leather-bound edition.  Sometimes you want a paperback for the beach.  It’s the same with vinyl.  Not everyone is taking it so seriously.

All of which might explain why this age-old format is still growing after 10+ years.

Yet another myth debunked.