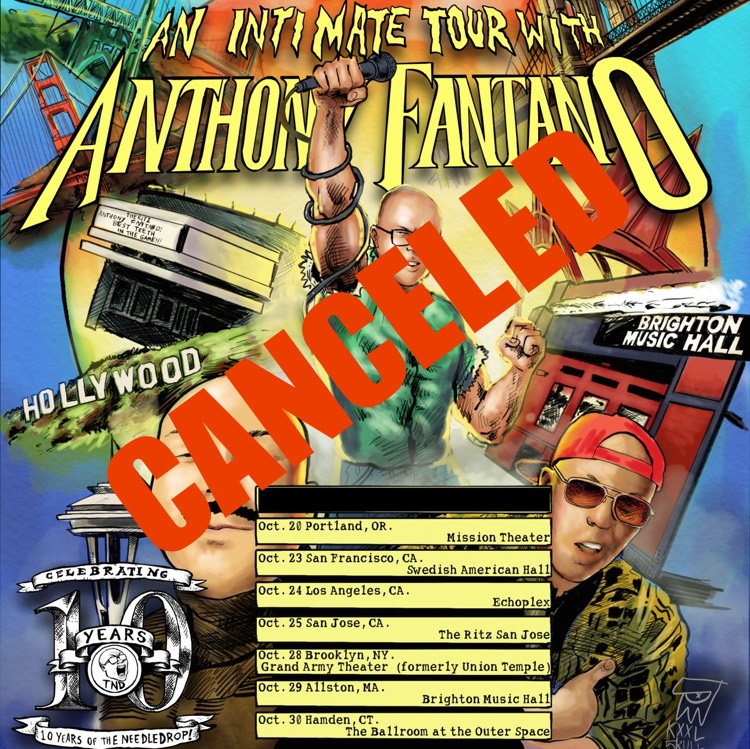 YouTube music critic and ‘The Needle Drop’ host Anthony Fantano will be saying home this month — but not by choice.

In the sometimes insular circles of YouTube, Anthony Fantano is a superstar.  Technically, he’s one of the biggest music critics in the world: his channel, ‘The Needle Drop,’ has more than 1.1 million followers.  That success is fueled by an energetic charisma and pronounced opinions.

But some of those opinions have been called into question.  Just recently, a lengthy piece in The Fader accused Fantano of being racist, sexist, and hardcore alt-right.  In fact, the magazine accused Fantano of covertly developing a YouTube channel geared towards an extreme, alt-right audience.

Specifically, the article focused on Fantano’s separate, offshoot channel on YouTube, called ‘thatistheplan’.  Politic opinion and discourse are the main topics in the offshoot.

The Fader went straight for the jugular.

The article accuses Fantano of ‘pandering to the alt-right’ though this side channel, while blasting racist, sexist and violent rhetoric throughout.

But it’s not clear all of that criticism quite fits.  In a video about rapper Hopsin (titled ‘Hopsin Is the Greatest Rapper’), Fantano is mostly ripping on bad lyrics and reading them aloud.  It’s all about exposing the absurdity with outlandish gestures and images.

But the Fader piece casts the video in far more extreme tones.  And, offers some obvious mischaracterizations.  It sort of feels like your mother walking into a raunchy comedic routine.

The rest is hard to judge, simply because Fantano destroyed all the evidence.  According to the Fader piece, the vlogger erased almost everything in the ‘thatistheplan’ channel, citing problems with YouTube.  Just recently, YouTube triggered a major change in its monetization policy, effectively yanking ads for controversial channels.

The move puts Fantano into a guilty light.  After all, why didn’t Fantano defend his work instead of deleting it?

The Fader author Ezra Marcus says Fantano wiped the channel avoid the bad press.  “He deleted the entire channel when we asked for comment about why it was so bad,” Marcus said.

“With the content offline, the discussion moves away from content to center around free speech and the rights of creators. It’s a savvy move.”

Personally, I don’t have much to go on.  Fader’s attack on the Hopsin video seems weak, though the rest is unfortunately inaccessible to me.  Perhaps those videos would shock me; maybe it’s all benign opinion.

Either way, the Fader piece has forced cancellations of all upcoming Fantano tour dates.

“Shows in Los Angeles, San Francisco, and Boston have been cancelled without comment from promoters,” Noisey reports.  “But Popgun Presents, who were promoting Fantano’s October 28 show at Murmrr Theatre in Brooklyn, NY, indicated that the cancellation was linked to the fallout from The Fader’s article.” 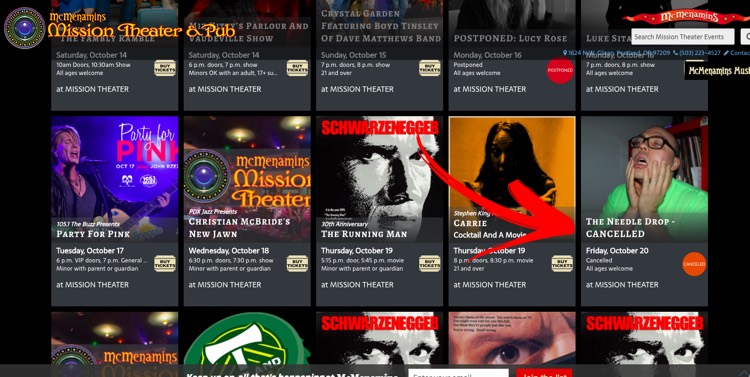 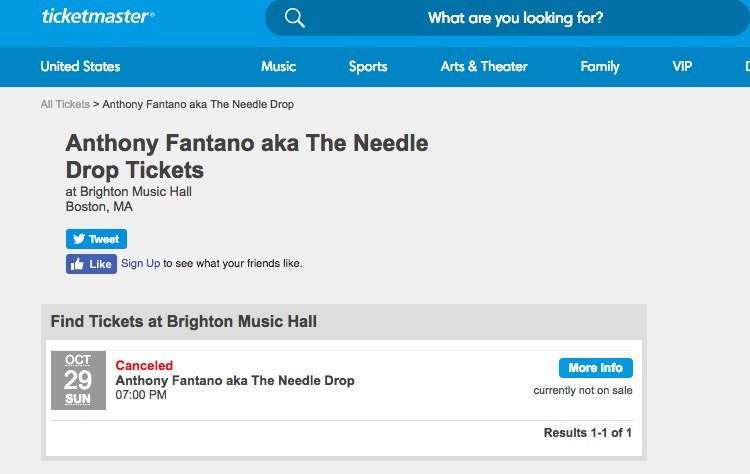 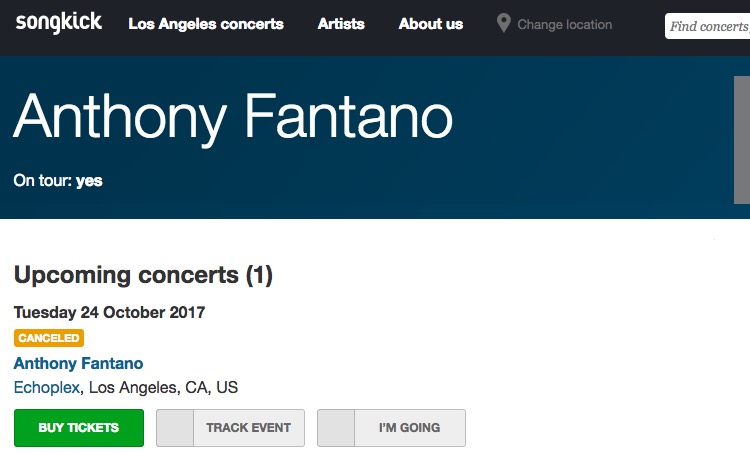 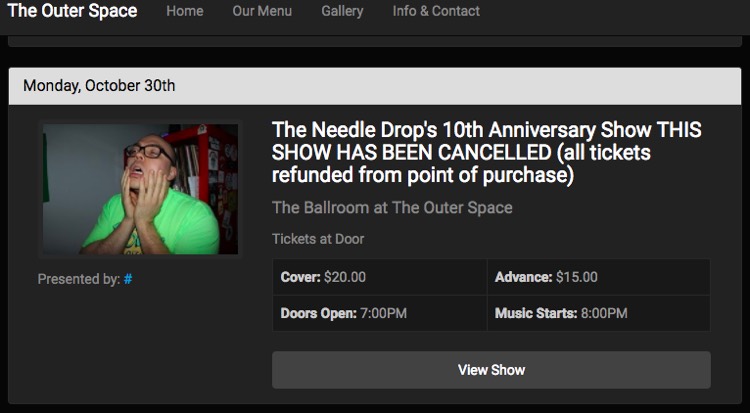 It’s all bad news for Fantano.  For starters, tours are expensive, and clubs don’t pay for canceled gigs.  That leaves lots of airline tickets, hotels, and a myriad of other expenses.  Some refundable, some not.

“I defend myself against a recent hitjob in The Fader claiming I knowingly pandered to the alt-right with my now defunct meme channel, thatistheplan,” the video description reads.

So far, Fader is standing its ground.