The World’s First ‘Black Girl Festival’ Is Happening in London 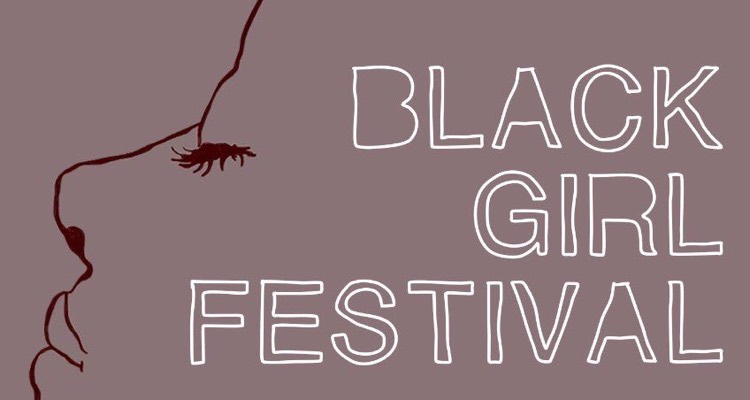 The sold-out ‘Black Girl Festival’ is dedicated to bolstering women of color.  And, fighting ‘misogynoir,’ a combination of sexism and racism.

This first-ever ‘Black Girl Festival’ started with an idea and a crowdfunding campaign.  Now, it’s a sold-out event that will probably launch a series.  The first event is happening on October 29th in London.

We’re still waiting on the list of performing artists, though this isn’t your average ‘festival’.  Instead, attendees can expect lots of workshops and panels, instead of a multi-stage musical bill.   Throughout, the event will offer plenty of focus on the challenges that black women face in the UK, as well as a celebration of their accomplishments.

Black Girl Festival was conceptualized by Paula Akpan, co-founder of the ‘I’m Tired’ Project and social media coordinator for gal-dem.  Nicole Crentsil, founder of Unmasked Women, is also a co-founder.

The idea took flight after the duo raised nearly £7,000 ($9,270) from about 200 backers.  That offered the proof of concept: two weeks ahead of the event, everything is sold-out. 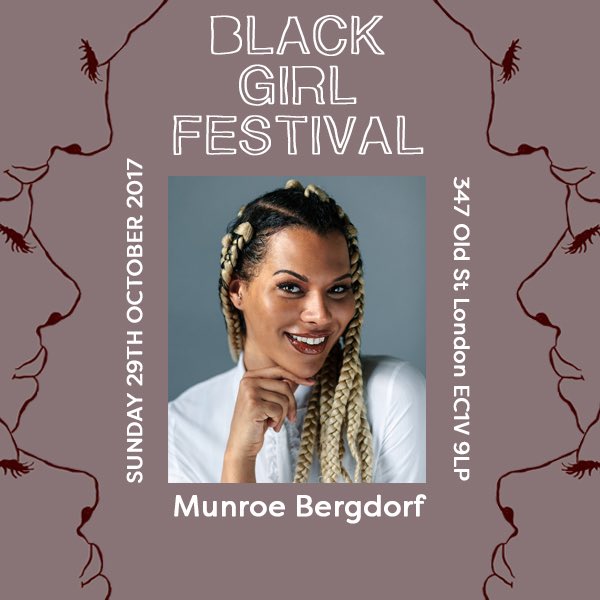 Part of the reason is that the event is entirely free.  That hopefully opens the doors to all income strata, and diversifies the experience.

It’s all part of a slightly different business model.  “Purchasing goods and services from market vendors and food stalls will naturally incur costs as this service comes from individual black-owned businesses however attendance of the event, all activities, workshops, discussions and entertainment is FREE for all,” the event page states.

The organizers hope to use the Festival to combat ‘misogynoir,’ a combination of racism and sexism.  “This is needed because black British women are never truly celebrated for just existing in a world that places us at the bottom of the heap,” Apkan told Dazed.

+ Janelle Monae: “People Have to Start Respecting the Vagina”

“It’s so important to acknowledge the unique struggle that black women face in terms of misogynoir while living in a country where people think racism doesn’t exist.”

Of course, black women will be in heavy attendance.  And what about men?  “All are invited and welcomed to celebrate Black women and self identifying women,” the festival site states.

“However, we will have security and a team of volunteers on hand as we strictly prohibit racism, sexism, ageism, homophobia, transphobia in any form.  Any persons exhibiting any of this will be kindly removed from the premises.”

If you want to reach out to the organizers, give them a shout at [email protected]  Or, the Twitter account is @blackgirlfest.