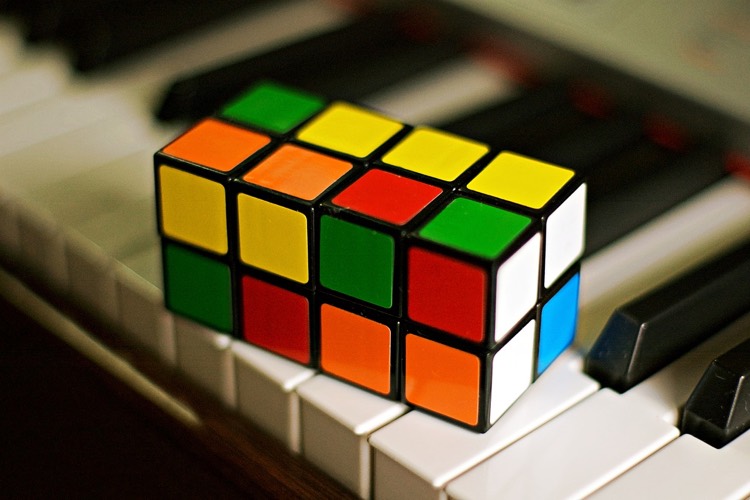 Serj Tankian from System of a Down is issuing a challenge to the entire songwriting community.  And $5,000 to the writer who pulls it off.

That’s the simple challenge from Serj Tankian.  He’s the lead singer of System of a Down, one of the most successful bands of the early 2000s.

System of a Down’s biggest hits include ‘Toxicity,’ ‘Chop Suey,’ and ‘B.Y.O.B.,’ with record sales north of 40 million.  Their songs are instantly recognizable to millions of people, even if they seem a little dated these days.  So it’s safe to say Tankian knows a bit about writing hits.

But Tankian believes that the songwriting process is deeply collaborative.  “A lot of people ask me, ‘where does music come from, where do songs come from?’,” Tankian relayed.  “I always firmly believe that they come from collective consciousness.”

“They don’t necessarily reside within an artist.”

Accordingly, the ‘7 note challenge’ is designed to add more brains.  But here’s the catch: the song doesn’t just have to include Tankian’s 7 notes.  It must begin with them. “Every song begins with an idea, a concept, or a sound,” Tankian stated. 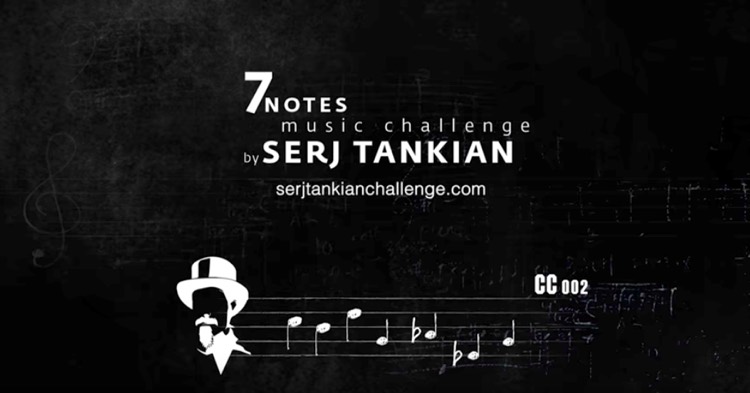 Tankian stressed that the song can be any genre.  Rock, classical, jazz, bossa nova, reggaeton, polka… whatever.  And the rhythm, tempo, and instrumentation can be anything, as long as it all starts with the above 7 notes.

Other restrictions?  The song can only be 3 minutes in length.  And it must be submitted by December 15th.

“It can’t be more than 3 minutes,” Tankian reiterated.  “The rest is up to you.”

The challenge is being supported by Creative Armenia.  For more details, and to enter, check out serjtankianchallenge.com.

And, here’s a quick video describing the contest.