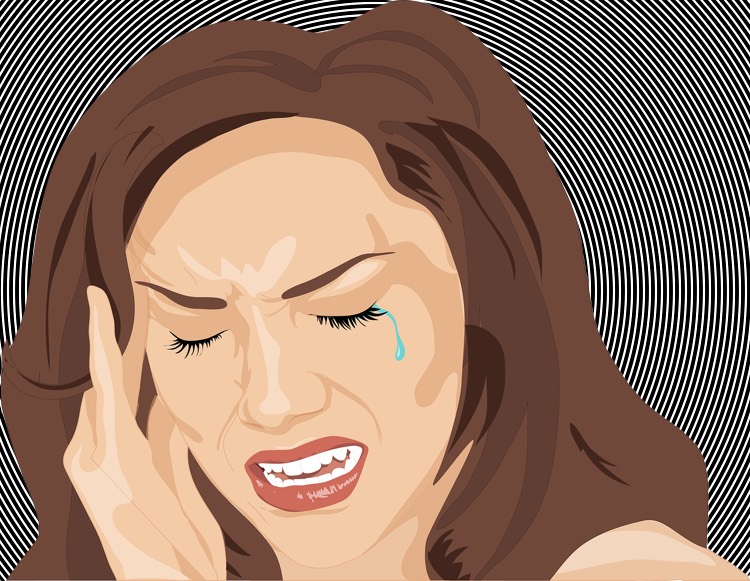 It’s getting harder and harder to feel sorry for music publishers.

In July, we wrote about an extremely suspect deal that major music publishers arranged with Spotify, back when streaming was still taking off.  The deal involved the National Music Publishers’ Association (NMPA) and its then-owned Harry Fox Agency, which oversees mechanical publishing licenses.

The premise of the negotiation was simple.  You sign a deal with Harry Fox Agency, and they’ll take care of your complicated mechanical publishing licenses.  Problem solved!

Several years later: Spotify, Apple Music, and every other streaming music service is holding a billion-dollar bag of liabilities on unpaid mechanicals.

Turns out none of the licenses were getting paid.  Nobody really knows WTF was happening, in reality.  Which might explain why there are now hundreds of millions of dollars — or more — in claimed legal damages against Spotify.

And that’s just the beginning.

So is now the time to start creating a centralized database?

On Friday, Billboard reported that “a structure would be set up, possibly called SongExchange, which would be similar to SoundExchange but it would have publishers pool their song information.  That way, each digital service doesn’t have to match every recording in its service to every songwriter and publisher.”

But wait: this appears to be part of a broader piece of proposed Congressional legislation to re-balance music copyright payments.

According to the Billboard piece, the proposed legislation will be sponsored by Doug Collins (R-GA) in the House, and Orrin Hatch (R-UT) and Lamar Alexander (R-TX) in the Senate.  We haven’t seen any bills, but the goal will be to create a fair royalty structure that balances the needs of everyone: publishers, songwriters, record labels, PROs, and the streaming services themselves.

Which is exactly why this bill is D.O.A.

For starters, it’s unclear if guys like Collins, Hatch, or Alexander will even be standing after 2018.  But even if they’re still around, our ‘do nothing Congress’ is practically guaranteed to let this one fail.

And why would any major recording label support legislation that ‘balances’ their payments?  The labels are killing it, right as this jumbo jet is taking off.  They are earning multiples over publishers and songwriters — for the same songs!

Does the guy living in a 16-bedroom Beverly Hills mansion want legislation to ‘balance’ living accommodations with the rest of Los Angeles?

But wait: ‘SongExchange’ is now one of 4 different efforts to create a ‘centralized song database’!

First, there’s an effort helmed by Congressman Jim Sensenbrenner (R-WI) and various tech special interests.  Then, there’s a rival effort spearheaded by ASCAP and BMI on the publishing side.  They’re officially at war with one another, by the way.

Lastly, there’s a dangling effort by the RIAA and the NMPA.  Or maybe that one’s dead — who knows!

Meanwhile, the music industry is still years away from having a unified, comprehensive music rights database.  And that’s being generous.

All of which continues to exact massive costs for upstart digital music platforms.  Like Spotify, which is facing potentially $1 billion+ in licensing liabilities.  And a bunch of companies you will never hear of, because investors didn’t want to finance them.