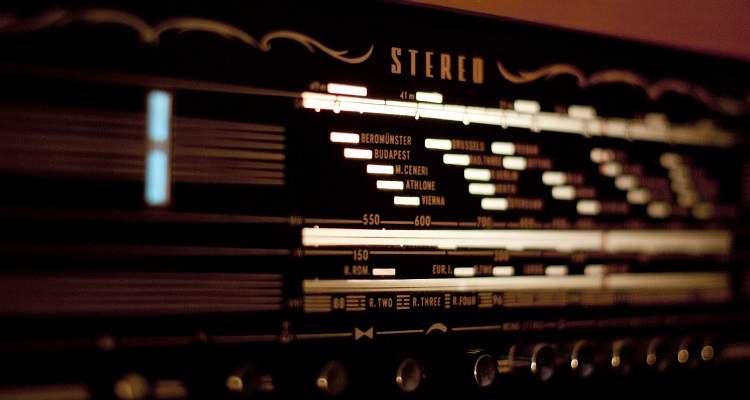 Over the past several months, conflicting reports have emerged about the state and future of terrestrial radio.

In August, the Director of New York University’s Steinhardt Music Business Program claimed that terrestrial radio would be dead in 10 years if the format failed to adapt.  Terrestrial radio simply won’t be able to compete with streaming innovations in the long run.

Then, in September, the IFPI found that most consumers still listen to music on the radio.  In their study highlighting the state of the music industry in 2017, 68% of respondents said that they listened to broadcast radio.  35% used internet radio to discover new music.

Underscoring the strength of music streaming platforms over terrestrial radio, Spotify commissioned a study across 10 countries in Europe.  Research firm TNS asked over 2,000 people aged 15 to 65 to qualify the company’s free, ad-supported service.

The study set out to answer the following questions:

How does the reach of Spotify’s free service in Europe compare to radio?

How does the reach compare to other streaming services?

Do listeners behave differently on Spotify’s free tier vs. radio?

Spotify found that on average, 40% of listeners actually pay attention to the streaming platform while listening.  The company wrote that this number “is considerably higher than most commercial radio stations.”

Among younger listeners, Spotify ranked as the second largest ‘radio station’ in the UK.

Unlike broadcast stations, music listening on Spotify also builds steadily throughout the day.

The results remain fairly consistent across 9 other countries surveyed.  In Germany, for example, users on the platform’s free service are, on average, 8.5 years younger.  The platform also reaches 15% of all 18-34 year-old consumers in France.  In addition, the free service beat out Radio Nova and Rires & Chansons to become the most active ‘radio station’ in the country.

So, should advertisers jump ship to Spotify Free?

According to Spotify, the company’s free, ad-supported service attracts listeners that broadcast radio has difficulty reaching.

And the numbers are surging.  Currently, the service has over 140 million monthly active users across the world.  (Of that, 60 million have paid for a subscription).  According to major investment bank GP Bullhound (and a Spotify investor), the company’s total user base will reach 500 million within three years.  200 million may sign-up for a subscription, with 300 million remaining on the free service.

But radio is calling BS.

Looking at the study’s numbers, advertisers shouldn’t get their hopes up, says Mark Barber.  The Planning Director at Radiocentre blasted the report.  According to Barber, Spotify didn’t use ‘RAJAR MIDAS,’ the “industry standard,” to measure listening across “all forms of audio.”

Claiming RAJAR figures, Barber said that live radio accounts for “70% of all UK audience listening time.”  Thus, he stated, radio remains “the dominant audio format by a long way for all demographics in terms of both reach and time spent listening.”

Hoping to attract advertisers to radio, Barber said that both streaming and radio can peacefully co-exist.  In fact, streaming platforms like Spotify actually boost broadcast radio.

“The good news for advertisers is that streamed music services are helping to grow overall commercial audio listening by eating into time people previously spent with their personal music collection, therefore opening up audio opportunities previously inaccessible to advertising.”

Backing up Barber’s statements, RAJAR MIDAS published a study shortly thereafter.  In the report, RAJAR found that live radio accounts for 74% of all UK audio consumption.  The medium reaches 90% of the total population (over 48 million adults), at least according to their count.

On-demand music services, on the other hand, only claimed a 6% share.  ‘Only’ 7.6 million people listen each week to streaming platforms.

You can check out Spotify/TNS’s study here and RAJAR MIDAS’s report here.