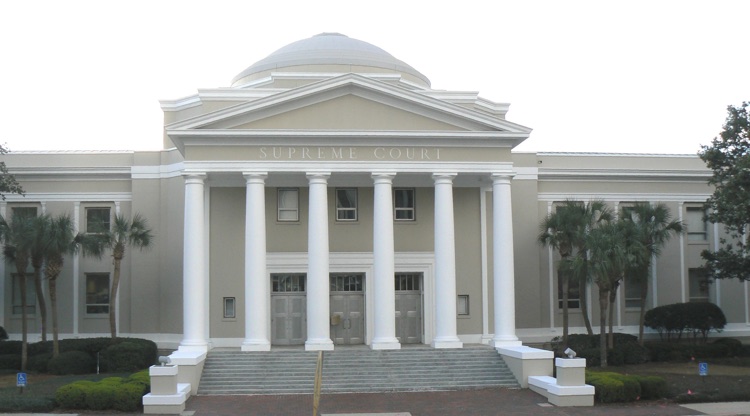 So this complicates things a bit.  A bombshell decision from the Florida Supreme Court effectively says that recording copyrights didn’t exist before 1972.

Absolutely not, according to a unanimous decision by the Florida Supreme Court.  Effectively, anything recorded before the year 1972 is in the public domain and can be used freely.  At least in the state of Florida.

The ruling was released to Digital Music News early this morning.

The unanimous decision strikes a serious blow against Howard Kaylan and Mark Volman, both members of the oldies rock band, The Turtles.  Kaylan and Volman, aka ‘Flo & Eddie,’ have been battling for payments on their pre-1972 for years.

+ Update: The California Supreme Court Will Soon Decide the Fate of Oldies Copyrights

On the other side, both Pandora and Sirius XM Radio have argued that recording royalties don’t apply to music released before 1972.  The reason?  There isn’t a consistent law protecting recordings prior to that date.

“We conclude that Florida law does not recognize any such right and that Flo & Eddie’s various state law claims fail.”

Prior to 1972, artists and labels simply relied on a patchwork of state laws to determine copyright.  But even after 1972, Congress left pre-1972 copyright decisions to the states.  And in the case of Florida, copyright protection for recordings simply didn’t exist.

“The crucial question presented is whether Florida common law recognizes an exclusive right of public performance in pre-1972 sound recordings,” the justices opined in a 35-page ruling (see below).

“We conclude that Florida law does not recognize any such right and that Flo & Eddie’s various state law claims fail.”

Keep in mind that none of this applies to the compositions themselves.  Broader copyrights have long applied to the underlying notes and lyrics, which comprise the publishing side of a song.  The other side, specifically the recorded version of that composition, was simply not protected until February 15th, 1972.

This is part of a broader legal war by the Turtles.  Accordingly, Florida’s decision doesn’t directly impact separate battles in states like New York and California.  But it certainly influences decisions in other critical US states, especially those with similar laws.  In effect, the Florida blow may trigger a domino effect against copyright protection for oldies.

The Turtles became internationally famous after the release of ‘Happy Together’.