Louder.me App Will Launch Next Month 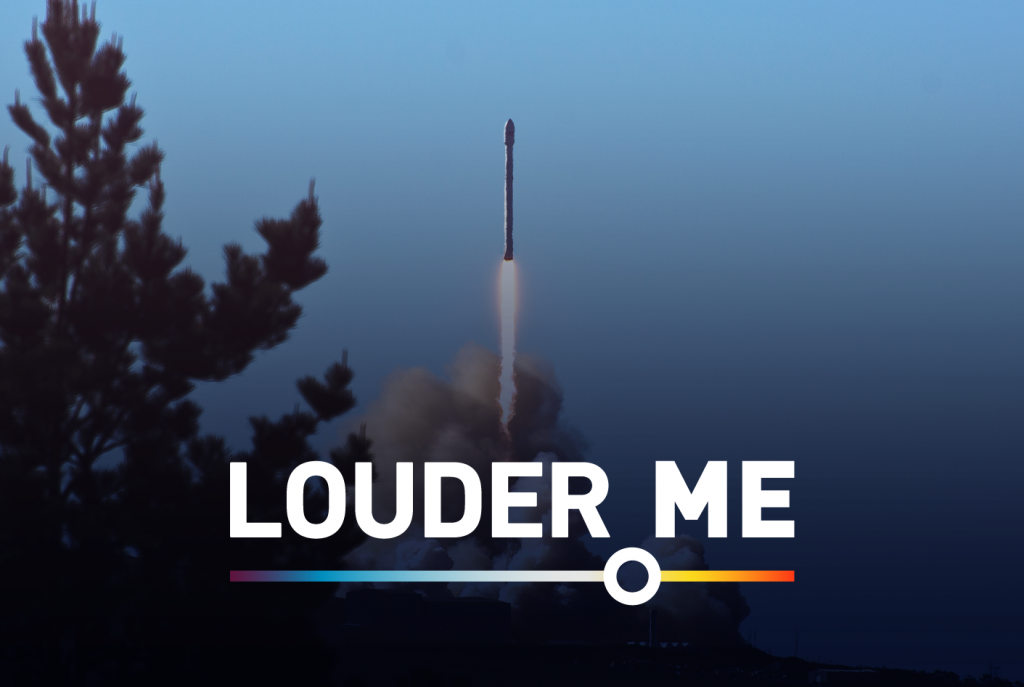 A development process is a real journey full of adventure, ups and downs. Being inspired with the amount of talent all over the world waiting to be discovered, we took the road with Louder.me.

DMN is proud to team up with Louder.me to bring you this update about their new app.

We went through several stages of in-depth research, as we explored all the needs and expectations of independent artists while they navigate the music world. We slipped into the role of common listeners and devoted music fans, to find out what urges they have in the quest for new music. 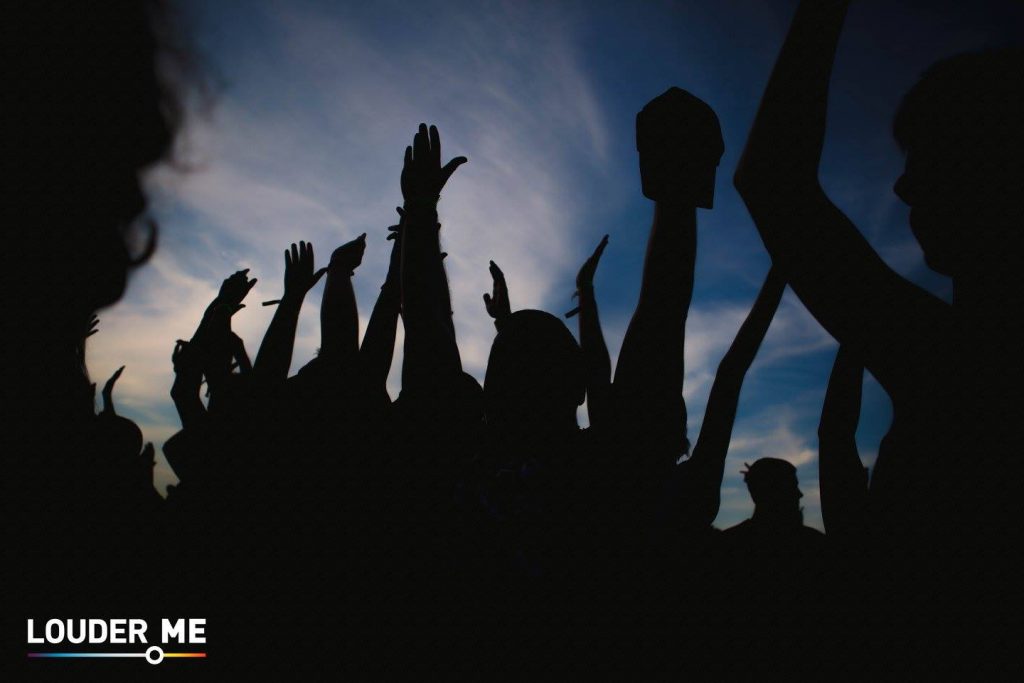 As the Louder.me app took shape and was ready for testing, we invited DIY and indie musicians as well as music fans to beta-test the Louder.me app for iOS. We wanted to make sure we took into account every possible detail, and everything works smoothly for both artists and their audience. We want our app to be the meeting point for these two groups, a safe place for independent artists to open up to all music lovers.

The reaction to the app was overwhelmingly positive.

We are thankful to all who participated in the beta-testing, that was a huge success — 90% of the testers were happy with what they saw and were willing to install the app as soon as it’s officially released.

The app was tested by both artists and listeners of different genres and backgrounds. The testing group included aspiring artists who are just starting out and looking to promote their music online. It also included more advanced ones, who are looking for bigger coverage, and maybe even to sign a contract. On the other side, there were tech savvy teenagers, students looking for new ways of expression through music, adult and senior users looking for something user-friendly, as well as business representatives who may be interested in the commercial side of the project. 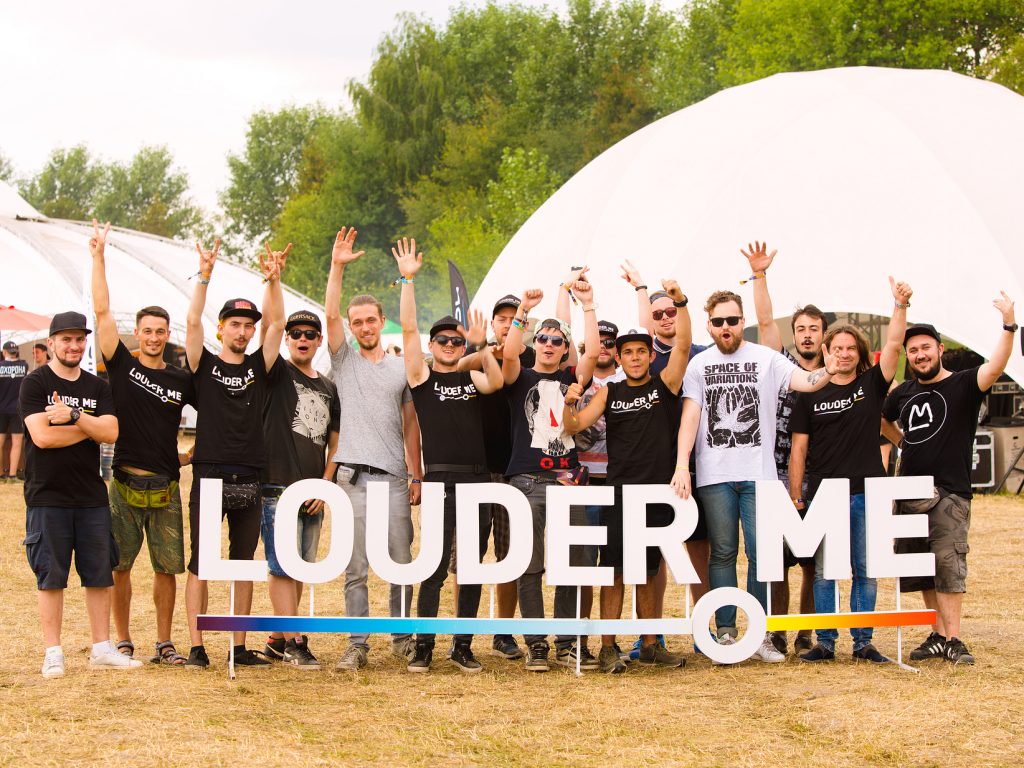 We got all the feedback we needed to finalize the app, fix recurring bugs and glitches, and make it more user-friendly and comfortable for future users. We’re happy with the results, and we can’t wait to present it to the world. Which is why we would like to inform you that the full-scale launch of the Louder.me app for iOS will take place this November.

Meanwhile, we are adding final touches to the Android version of the Louder.me app which will be released soon too. Thanks so much for waiting!