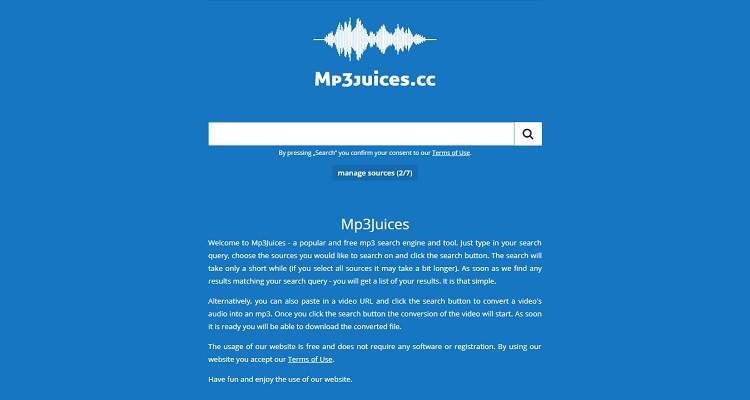 If MP3juices and YTmp3 follow the same pattern as YouTube-mp3.org, expect these popular stream rippers to go down for good.

Last month, the largest YouTube to MP3 stream ripper agreed to take the fall for copyright infringement.  The move came after a coalition of music labels sued the website.  YouTube-mp3.org owner Philip Matesanz handed over the site’s url to one of the record labels.

Despite YouTube-mp3.org’s shutdown, major music organizations noted that the fight against online piracy was far from over.  In fact, in their annual report of the world’s largest music piracy hubs, the RIAA admitted,

“Unfortunately, several other stream-ripping sites have “doubled down” and carry on in this illegal behavior.”

Despite the difficulty in completely shutting down online stream rippers, music organizations may have scored yet another resounding victory.

Farewell, MP3juices and YtMP3.cc (at least in the UK)

Users in the UK who visit MP3juices.cc and YtMP3.cc will find that the websites have shut down their service in the region.  Both sites serve users with the same basic message.

MP3juices and YtMP3 however, still readily provide stream ripping services in other countries.

Outside of the UK, you’ll simply see this: 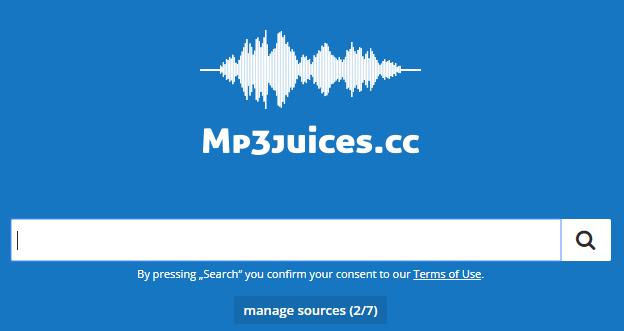 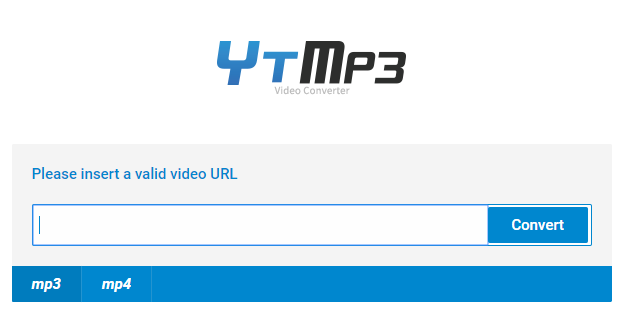 According to the RIAA, MP3juices and YTMP3 rank as two of the most popular YouTube to MP3 stream rippers.  In the past year alone, MP3juices.cc has registered 1.7 billion visits.  YTMP3.cc has a global Alexa ranking of 3,020.

Speaking about the similarities between both sites, the RIAA noted that they may be run by the same operator.

“Like mp3juices, youtube2mp3 [i.e., YTMP3.cc] uses a separate backend to actually copy, convert and deliver the download file to the uses.  Content for this site is delivered from a site that is not publicly accessible – ymcdn.cc – that operates from the same IP address as mjcdn.cc, the site that delivers downloads for mp3juices.  Mp3juices and its backend djcnd.cc and youtube2mp3 and its backend, mjcdn.cc, all use the same registrar, privacy proxy service and the reverse proxy to hide the true identity of the operator and the location of the hosting provider.”

It appears that the global pressure to take down both websites may have gotten to the operator — just like youtube-mp3.org.

Last year, YouTube-MP3 signed an agreement with BPI.  The website would geo-block anyone visiting from the UK.

BPI Chief Executive Geoff Taylor spoke with TorrentFreak about the MP3juices and YtMP3 geo-blocks.  Though he didn’t state whether the organization had reached a similar agreement with the operator, Taylor welcomed the development.

“We are seeing that the closure of the largest stream ripping site, YouTube-mp3, following coordinated global legal action from record companies, is having an impact on the operations of other ripping sites.  However, stream ripping remains a major issue for the industry. These sites are making large sums of money from music without paying a penny to those that invest in and create it. We will continue to take legal action against other illegal ripping sites where necessary.”

If the geo-blocks are any indication, both these sites are going down in a matter of months.