Drake Officially Disqualified from the Grammys In 2018, Sources Say 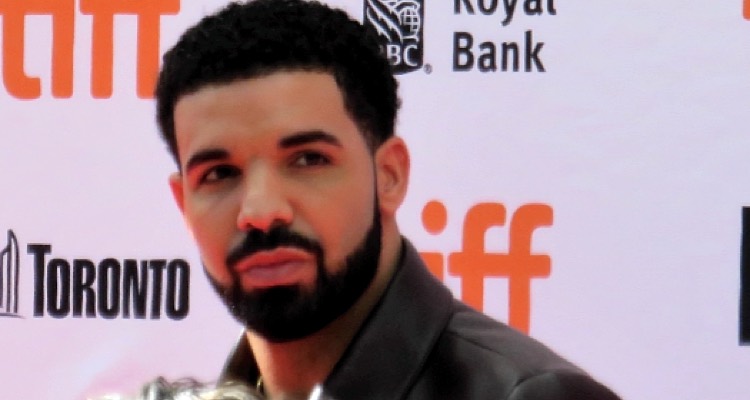 First it was Frank Ocean.  Now it’s Drake.  Two huge artists, both of whom couldn’t care less about the Grammys.  Both have openly criticized the awards showcase, and abstained.

In fact, neither of them cared enough to even submit their albums for consideration.  Which meant that Frank Ocean was disqualified from consideration.

And now, so is Drake.

According to sources sharing details with Digital Music News this morning, Drake failed to submit More Life to the Recording Academy for Grammy consideration.  Which means, the album is officially disqualified for inclusion or any possible award.

The album — or mixtape or playlist, depending on how you qualify it — was one of the top-ranked releases of the year.  It even reached #1 on the Billboard 200.

That latest accolades may have created the problem.  After winning two rap awards for ‘Bling,’ Drake properly noted that there’s actually no rapping in the song.  So why did he get a rap award?

“you’re purposely trying to alienate me by making me win the rap [award].”

Here’s what Drake told DJ Semtex earlier this year, shortly after the 59th Grammy Awards ceremony.  “I won two awards last night, but I don’t even want them,” Drake blasted.

“It feels weird for some reason.  For some reason it just doesn’t feel right to me.  Like I feel like almost alienated — or you’re purposely trying to alienate me by making me win the rap [award].  Or either just pacifying me by handing me something.

“Putting me in that category.  Because it’s the only place you can figure out where to put me.”

+ Frank Ocean Says the Grammys Are “Putting People to Sleep”

Then, there’s this Drake lyric, uttered on Big Sean’s ‘Blessings’:

I could give two fucks about where the Grammys go.

Them OVO boys the businessman

But if Drake has the best album, shouldn’t he win the Grammy?

The situation raises serious questions about the Grammy submissions process.  For starters, a formal submissions protocol seems unnecessary, especially given a string of submission problems over the years.  That includes a ‘gamed’ submission by New Jersey Boston native Linda Chorney, a stunt the Grammy Committee vowed to prevent in the future.

+ The Expert’s Guide to Getting A Grammy Nomination While Wearing a Spacesuit (and Much More!)

But the biggest issue comes from the other side.  Superstars like Drake simply aren’t participating, despite being extremely relevant and deserving of at least a nomination.

So, why not skip the submission requirement altogether?