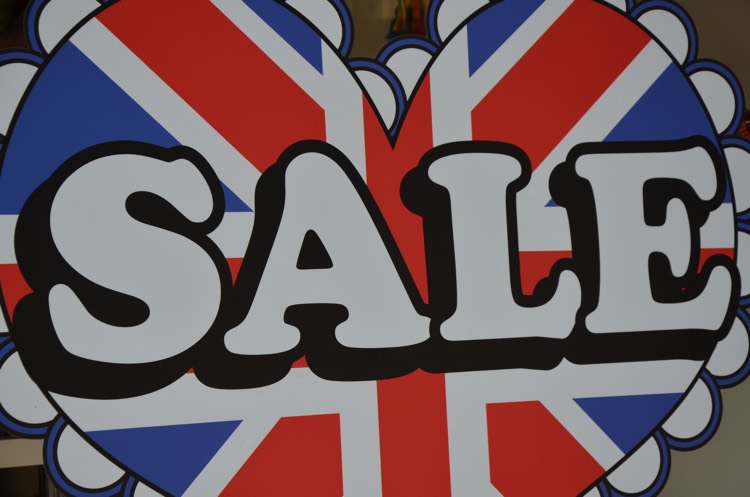 Spotify has 60 million paying subscribers.  But what are those subscribers actually paying?

Technically, a Spotify Premium monthly subscription costs $9.99, and £9.99 in the UK.  But it’s entirely unclear how many people are paying that price.

According to just-filed paperwork from Spotify, a very large percentage are enjoying steep discounts.

The latest disclosure comes in the UK, where Spotify filed mandatory paperwork this week with federal regulators.

The filing (see below) shows healthy gains in subscriber revenue, though the streaming company offered this disclaimer.

“During the year our launch of the new global family plan resulted in strong subscriber growth.  However, this strong growth did not materially impact revenue performance in the year as it was partially offset by the price reduction on the existing family plan subscriber base.  We also had a strong intake on our holiday and summer campaigns, adding subscribers worldwide, in line with 2015.”

The filing, for Spotify Ltd., was made with the UK Companies House.  Specifically, for the financial year ending December 31st, 2016.

That disclaimer lacks further specifics on who is paying what.  But top-line revenue numbers still show a high-growth story.  Specifically, the UK-based Spotify entity showed year-2016 revenue gains of  27% to £237.8 million ($315.54 million).  Of that, £215.7 million came from subscriptions, a gain of 25.6 percent.

Pretty solid gains, though the company strongly indicated that the average per-subscriber price is substantially below £9.99.

Enter the Family Plan, which allows a family of 5 to enjoy the streaming service for just £15 a month ($15 in the US).  Technically, each member must share the same address, though that restriction is apparently easy to sidestep.

Accordingly, it doesn’t take a financial analyst to see that subscriptions are clearly the breadwinner.

+ Is Spotify Lying About Its Numbers? New Research Raises Suspicions

Regardless, Spotify has been adamantly protective of its free tier.  The logic, according to the company, is that free leads to paid, though labels sharply disagree.  Earlier this year, the major labels forced Spotify to implement ‘gated’ access for marquee releases, with Premium subscribers getting exclusive access before free users.   The plan reportedly involved lowered royalty payments, though implementation has not yet occurred.

And here’s another pleasant surprise: Spotify showed 2016 income of £1.92 million, though that doesn’t include broader, global Spotify Group losses.