Streaming Music Now Has Its Own Lobbying Group 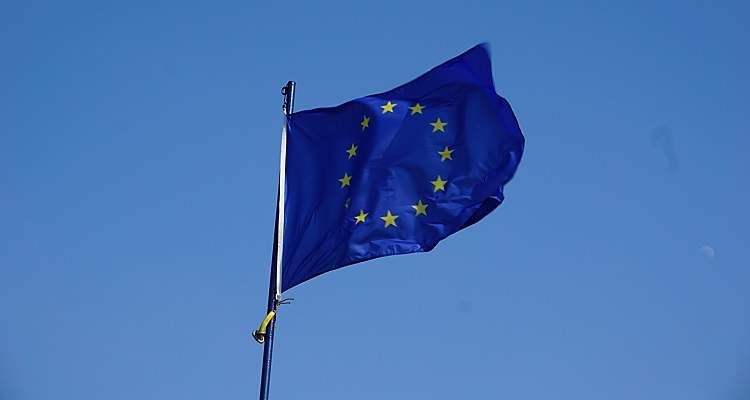 There’s a new industry in town.  Spotify, Deezer, and SoundCloud now have their own lobbying group.

How big is the streaming music business?

According to a report published in September, major labels make $14.2 million a day from streaming.  A recent study by MiDiA Research shows that streaming platforms generate $5.7 billion in revenue.

But, did you know that streaming music now has its own lobbying group?

Spotify, Deezer, SoundCloud, and other music streamers have announced a new digital alliance.  Dubbed Digital Music Europe (DME), the alliance will “showcase and promote the success of the European digital music industry.”

DME will also serve as “a resource for policy-makers, media, and the digital music industry.”

In a statement about the coalition group, Hans-Holger Albrecht, DME President and CEO of Deezer, said,

“For a decade, European digital music companies have led the transformation of the music industry globally.  Bringing these companies together to create DME is a great opportunity to highlight European leadership in this sector, inspire other European entrepreneurs and create a unique voice with policy-makers.”

“DME is eager to share the experience and vision of its members to contribute to policy debates shaping Europe’s Digital Single Market. We believe that policy-makers have a key role to play to support the growth of the entire music sector and enable more innovation in Europe.”

7Digital, Soundcharts, and Qobuz are the coalition’s founding members.