In LA? Strike a Licensing Deal at Songtradr’s Synch Showcase 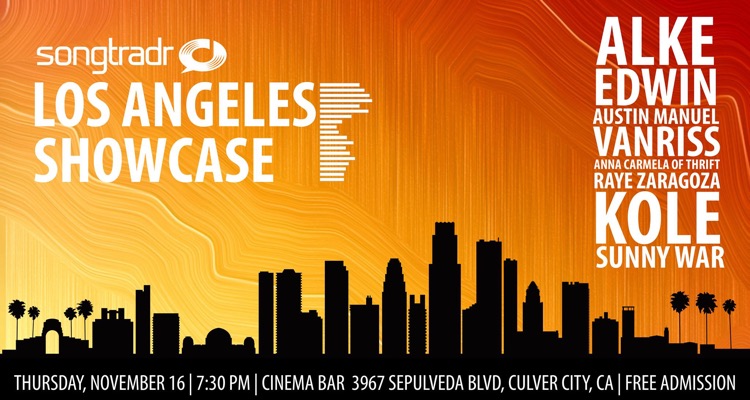 When it comes to synch licensing, most of the action is either online or behind-the-scenes.  If you’re an artist, you rarely meet the people licensing your music.  Either a synch agent is doing the handshake, or you’re licensing tracks online.

Now, Songtradr is hoping to layer some face-to-face networking into the mix.  And, facilitate some great licensing partnerships.

On Thursday night (November 16th), the company is throwing a showcase and inviting a bunch of advertisers, studios, programmers, and artists.  Plus a bunch of other people.  In the process, Songtradr is hoping to tighten its relationship with the licensing community, which is densely concentrated in LA.

We’ve been partnering with Songtradr for most of this year to help grow this space.  Actually, a big part of that process is actually reducing the middleman, and facilitating direct licensing agreements.  After all, who needs a synch agent brokering the deal when you can do the handshakes yourself?

+ How to Fire Your Sync Agent & Make Some Serious Licensing Money

Artists get more, licensors pay less, and the world becomes a better place.

On the licensing side, there’s a pretty rock star cast of players coming out.  We’re not supposed to blow up their respective spots, so… just go!

No RSVP needed.  Just show up.