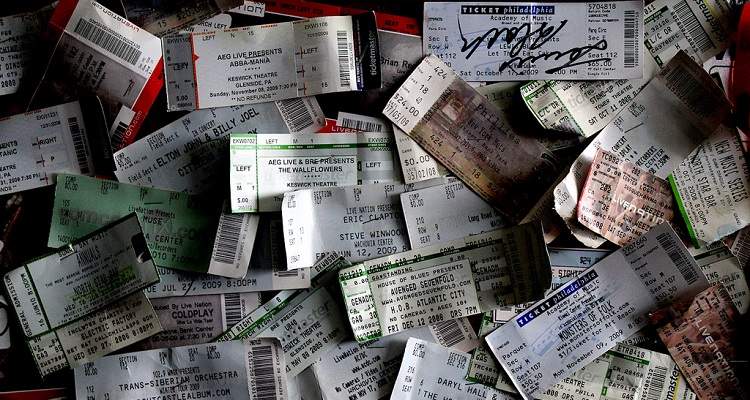 In the end, despite offering venue owners millions of dollars, Amazon found that it just couldn’t compete against Ticketmaster and Live Nation.

Earlier this year, Amazon announced the surprise purchase of Whole Foods.  The news sent the company’s stock soaring about the $1,000/share mark.  With the company reportedly preparing to launch their second headquarters in the US, a new, separate initiative has reportedly stalled.

According to Amplify editor Dave Brooks, the company’s initiative to directly compete against US ticket platforming leader, Ticketmaster, has gone cold.

Three months ago, DMN reported that Amazon actively sought to partner with multiple venues owners in the US.  According to sources, the e-commerce giant sees the US ticketing market as “ripe for attack.”

Amazon had initially sought to partner with Ticketmaster.  Yet, talks fell through when neither company could agree on who would control consumer data.

Amazon has previously taken on Ticketmaster in the UK.  Through Amazon Tickets, the company has successfully beaten the ticketing platform giant, often surpassing their sales.

News of Amazon’s entry into the US ticketing market caused a minor dip in Live Nation’s stock.  The e-commerce giant had reportedly offered venue owners millions in sponsorship checks.  Just as in talks with Ticketmaster, the company insisted on owning consumer data.  These venue owners often had existing partnerships with Ticketmaster.

However, according to Amplify, Amazon has largely abandoned the effort.  Brooks explained,

“The failure to get a deal with Ticketmaster, coupled with the limited opportunities for the company due to Ticketmaster’s venue contracts and exclusivity model, have Amazon quietly shutting down parts of the effort.”

“It’s all about Prime.  The reason they are spending multiple billions of dollars a year on programming is to get more Prime subscribers and engage more consumers.”

Sources told Brooks that Amazon could re-enter the market “if conditions change.”