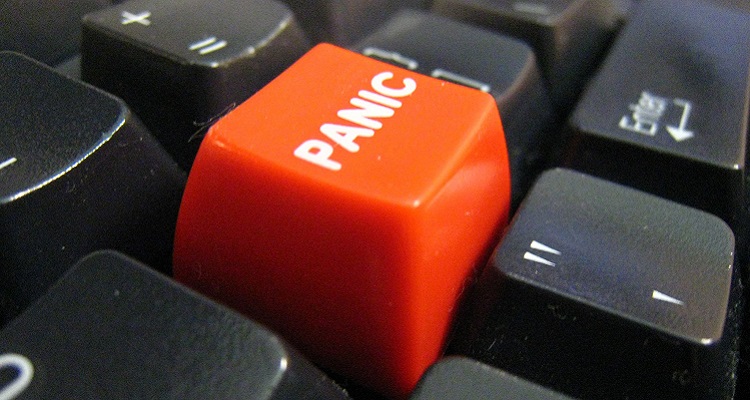 Adpocalypse II is well underway, with YouTube racing to demonetize videos in an attempt to keep advertisers on its platform.

One YouTube video shows an underage, scantily-dressed girl lying down next to her teddy bear and plush dolls. Among thousands of sexual predator accounts still active on the video platform, one commenter wrote,

Last week, The BBC and The Times of London found that despite YouTube’s promises to better police its content, the platform inexplicably placed ads right before videos of underage children.  The platform would play ads for Mars, Cadbury, Deutsche Bank, eBay, Amazon, BT, and Adidas, among others.  Pedophiles and other predators would frequent these videos and write lewd, suggestive comments.

Then, just two days ago, BuzzFeed News found that YouTube’s autocomplete function would pull up “how to have” searches with pedophilia phrases.  Along with searches on “how to have your first kiss,” users would see “how to save s*x with your kids.” 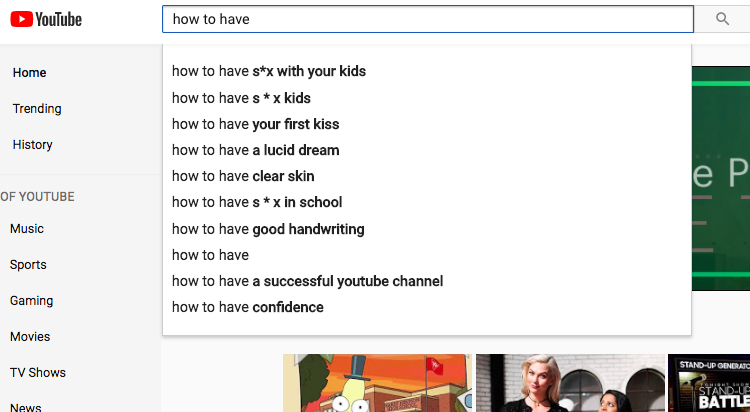 The reports quickly drew condemnation from major advertisers who quickly removed their ads from the video platform.

Now, in a mad-scramble to avoid yet another major advertiser fallout, YouTube has once again demonetized videos on its platform.

The popular video platform has demonetized nearly 2 million videos.  A representative said that the company has also removed over 50,000 channels “masquerading as family-friendly content.”  In addition, the company told Vice News that they’ve closed over 270 accounts and pulled 150,000 videos.  They’ve also switched off comments on 625,000 videos.

The move has yet to convince major companies from keeping their ads on the platform.

Speaking with Variety, a spokesperson for HP blasted Google after learning that YouTube had placed a company ad “in a terrible and inappropriate context.”

“HP has strict brand safety protocols in place across all online advertising, including YouTube and this appears to be the result of a content misclassification by Google.”

The first ‘Adpocalypse’ occurred earlier this year when The Times of London found that Google had monetized hate-filled videos.  Ads from Verizon, AT&T, and L’Oreal (among countless others) would appear right before extremist videos.  Uploaders would earn money from these companies for their radical content.

Speaking on the most recent controversy, Bob Liodice, CEO of the Association of National Advertisers, condemned the video platform.

The US trade group represents more than a thousand companies.

“Marketers have spent millions of dollars over many decades to build brand equity and loyalty. To have that equity destroyed or degraded by sub-optimum controls by any media vendor, ad-tech supplier or publisher is totally unacceptable to the ANA and its members.”