Forget SoundCloud, Musical.ly & YouTube: Spotlite Is the Next Talent Incubator 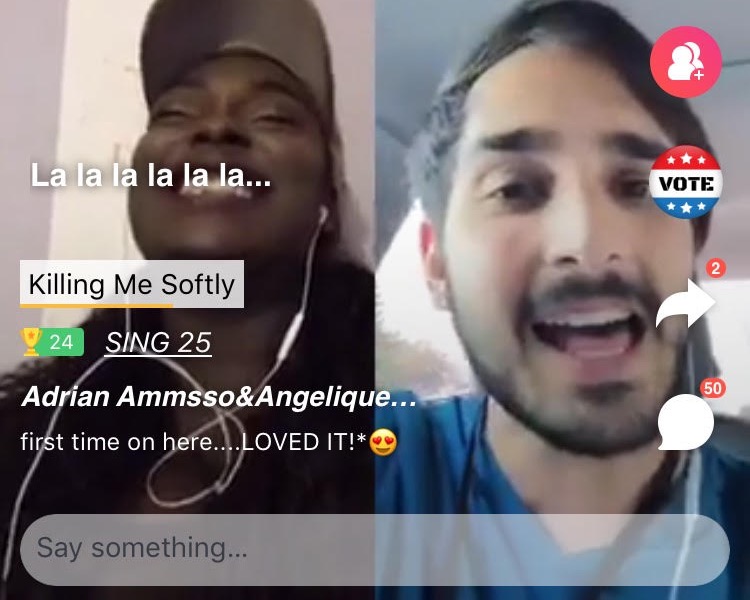 In some senses, future superstars don’t have to be ‘found’ anymore.

SoundCloud propelled Post Malone and Kygo; Musical.ly gave us Baby Ariel and Anna Zak.  Of course, it’s difficult for one platform to single-handedly deliver a brand-new artist.  But the role of platforms like SoundCloud, Musical.ly, YouTube and even Shazam in super-charging careers is undeniable.

The only problem with this?  Once a platform starts delivering talent, everybody rushes in.  Case in point: YouTube famously put Justin Bieber on the map.  But that was more than ten years ago.  And nowadays, YouTube is saturated with endless covers and budding superstars.  Amidst the clutter, only a tiny percentage will get noticed.

Then, there are the problems with the platforms themselves.  SoundCloud is flirting with bankruptcy and YouTube doesn’t pay anything reasonable to artists.   And despite a billion-dollar sale, growth at Musical.ly is slowing.

All of which raises the next question: what’s the next superstar factory?  One possibility is Spotlite, a singing app that is surging right now.  We’ve started working with Spotlite to earmark some emerging talent, and further accelerate participation from major labels, publishers, agents, managers, and brands.

But this story is already well in motion.

Spotlite officially launched this summer.  Here’s how this app is hoping to solve some serious industry problems, and propel artist discovery in the process.

There’s nothing new about a karaoke singing app.  But Spotlite is approaching this space with lots of rewards and interactivity, including the ability to gift fellow singers with actual money.  It’s a token-based system that rewards participation, encourages donations, and rewards top singers.

Sprinkled on top are regular prize giveaways and contests.  All of which reward real performers based on real fan votes.  It reminds me of a newer generation of creative platforms that focus on direct contributions, starting with Patreon.

Spotlite’s Vice President of Marketing, Gina Juliano, explained the vision.  “The Spotlite app is poised to lead with a new business model — a platform where an artist can build a fanbase and be compensated,” she said.

“Our primary goal is to find talent and establish a music community. We are a talent incubator.”

Specifically, virtual gifting offers a major opportunity for artists to receive better compensation — directly from people that care.   Spotlite has a vision heavy on community and internal rewards.  And just like Musical.ly, the cream on Spotlite will rise to the top. 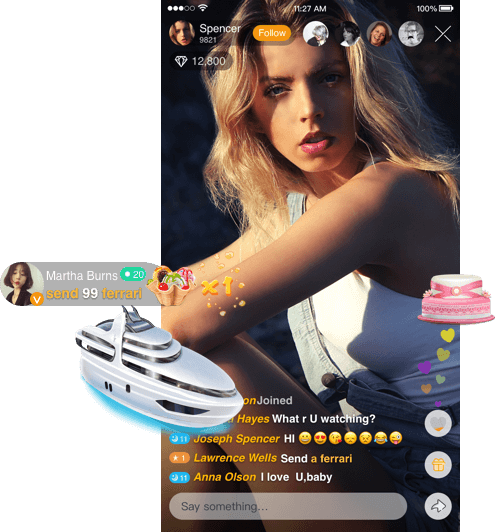 Now, the concept is starting to surge heading into 2018.  At present, Spotlite is on-boarding more than 30,000 new users a week.  It’s also a top 10 music app on the iTunes Store, after just a few months.

Step onto the app itself, and you’ll be enveloped by a massive community of singers.  Top-ranked performers are already emerging, and undoubtedly garnering some industry attention.

Spotlite has assembled a cast of major media supporters, all of whom stand to gain from their involvement.  That includes Sony/ATV, Universal Music Group, Warner/Chappell, BMG, and EMI.

All of these companies are licensing their content, and powering an ever-growing catalog of tens of thousands of instrumentals. Perhaps more importantly, they’re plugged into a platform that could produce some serious future superstars.

In terms of investment, Sequoia Capital and BlueRun Ventures are major backers.  Currently, the app is available on iOS and Google Play.