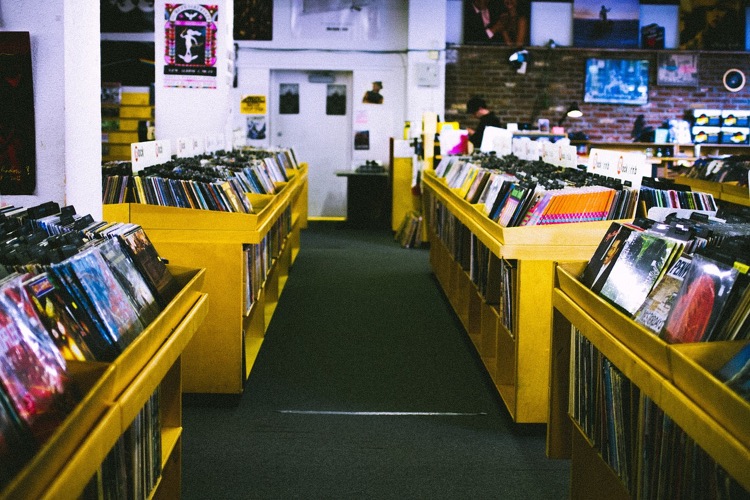 We’ve reported about interminable delays for vinyl records for years.  But now, the issue seems to be intensifying, with an unfortunate production war brewing between indies and major labels.

The skinny?  Majors are jumping ahead with bigger, more lucrative production orders.  Indies lack that buying power, and are now facing delays of three months — or more.  “We’ve been making records continuously for 20 years and the lead time has gone up from three weeks to three months,” Gerald Short of Jazzman Records just told the Guardian.

“The major labels have the leverage with the pressing plants due to the volume of business they can offer, which I can understand.  Most record companies in the UK use plants in Europe these days, and at the moment the pressing plants just cannot cope with the demand.  They’re working 24/7.”

Europe isn’t the only place with a slowdown.  Stateside, surging vinyl demand is outpacing sluggish supply.  And on both sides of the Atlantic, the number of plants remains relatively static.

We’ve also been hearing from smaller record stores, including those participating in Record Store Day.  Apparently, major labels have been squeezing into RSD for years, and — according to some — ruining the small business, indie feel of it all.  But buyers are calling the shots here, with an older demographic purchasing classic titles from mega-names like Led Zeppelin, Bob Marley, and the Rolling Stones.

All of which is squeezing newer indie artists, even those with huge followings.

We’re hearing turnaround times of six months of more, depending on what other orders come in.

Of course, none of that affects used vinyl records, a big part of this resurgence.  But it’s depriving labels of their most lucrative revenue stream, with supply-side issues making it impossible to develop healthy, recurring revenue flows.

And there’s serious, serious help on the way.

Over the past few months, Digital Music News has been receiving confidential information regarding a massive supply-side expansion.  The changes could dramatically reduce turnaround times for everyone, and seriously expand the vinyl records market.

Only problem?  We can’t say anything about it (yet).

Separately, new plants are popping up — ever so slowly…

+ Jamaica’s Oldest Vinyl Records Plant Is Back In Action

That includes Sony, which jumped back into vinyl records production earlier this year.  New plants are also popping up, including major facilities in Texas, Ireland, Jamaica, and other regions.  Even an abandoned prison in the Netherlands has been retrofitted to make vinyl records.

We’ve even heard that old-time record plant technicians are being brought out of retirement — thanks to their rare skills involving etching, stampers, and fixing decades-old machines.  Indeed, these septuagenarians and octogenarians are popping out of retirement — and spending their senior years in the plants they helped to build.

Unfortunately, none of that is enough to fix a massive supply problem.  Sadly, indies are not only unable to reliably manufacture vinyl, they’re also unable to effectively sell that vinyl.  Three months is a working estimate, and re-orders are nearly impossible to receive quickly.

All of which shifts the action towards the most reliable, year-round sellers, instead of emerging artists with willing buyers.