Spotlite, The “Next Talent Incubator,” Earns $10 Million in Funding 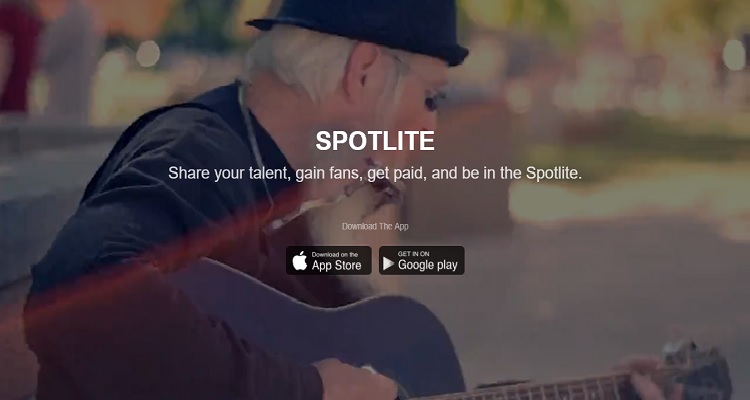 If and when the next music superstar emerges, Spotlite will be more than ready to help them take the next step.

SoundCloud gave the music industry Chance the Rapper and Post Malone.  Musical.ly launched the careers of Anna Zak and Baby Ariel.  Justin Bieber and Cody Simpson became famous through YouTube.  With so many established platforms producing music superstars, how would a new social-based music start-up fare?

Spotlite, a direct-to-fan karaoke singing app, has announced that it has raised $10 million in funding from Sequioa Capital China and BlueRun Ventures.  The company will use the funding to broaden the mobile app.  Currently, the app is available on iOS and Android.

Here’s how it works.

After signing up using Twitter or Facebook, artists can start broadcasting their performances live.  On the app, they can sing their favorite songs or brand-new ones to fans around the world.  Artists can also record and upload their own video and audio.

In addition, artists can compete in Spotlite’s free contests, including the most original performances, karaoke, and best cover songs.  Winners will receive cash prizes in a token-based system that encourages donations, and rewards participation by top singers.

On the app, listeners can purchase virtual coins to give to their favorite musicians.  For example, with a $5.99 in-app purchase, fans will receive 599 coins.  Musicians can then convert the coins that they receive into real cash.

“The Spotlite app is poised to lead with a new business model — a platform where an artist can build a fanbase and be compensated.  Our primary goal is to find talent and establish a music community. We are a talent incubator.”

The company has also gained support from multiple key players in the music industry, including Sony/ATV, Universal Music Group, BMG, Warner/Chappell, and EMI.