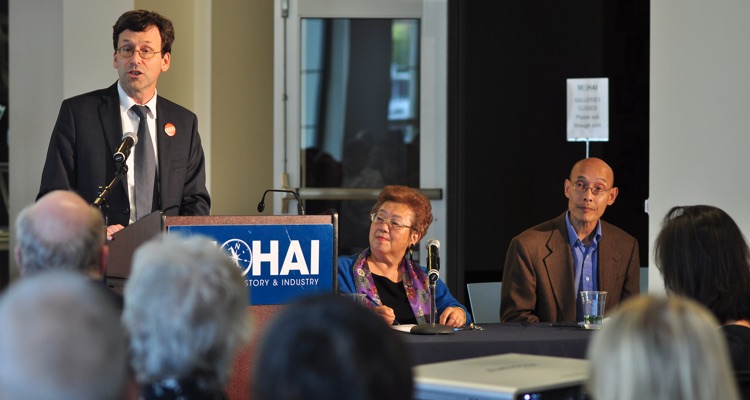 Washington State is now expanding a probe into fraudulent charges by Comcast.  In a revised lawsuit, state attorney general Bob Ferguson is alleging more than $100 million in damages.

Comcast is now battling serious allegations of defrauding customers in Washington.  In total, the dominant ISP and cable TV provider could face more than $100 million in damages.

That could trigger a domino effect in other US states, with broader damages potentially entering into the billions.

Last year, Ferguson identified a monthly charge on Comcast bills that appeared fraudulent, based on a service that simply doesn’t exist.

The $5.99 monthly ‘SPP’ fee was designated for maintenance of in-home wiring for a range of Comcast services, including Xfinity TV, broadband internet and traditional voice services.  But the AG’s investigation concluded that no such support exists, meaning the charge was largely fabricated.

SPP stands for ‘Service Protection Plan,’ though it’s a little unclear what ‘service’ or ‘protection’ was being offered.

Initially, Ferguson identified 500,000 Washingtonians affected by the charge.  That was back in August of 2016, when the state started probing the matter more seriously.  Now, the attorney general alleges that far more people were impacted, thanks to reviews of actual customer calls.

“This new evidence makes clear that Comcast’s conduct is even more egregious than we first realized,” Ferguson stated this morning.  “The extent of their deception is shocking, and I will hold them accountable for their treatment of Washington consumers.”

Ferguson said that his office reviewed 150 calls.  Actually, getting ahold of those recordings required a state judge’s approval, and Comcast initially claimed that a bulk of the conversations were deleted.

Once the recordings were secured and reviewed, some disturbing details emerged.  Ferguson alleges that Comcast didn’t even mention the ‘SPP’ charge in roughly half of customer sign-up calls.  Even worse, the investigation revealed that many customers received the fee even after rejecting the ‘service’.

Comcast says the suit is a ‘profound mischaracterization of Comcast’s actual business practices,’ while vowing to fight the charges.

The timing on this couldn’t be worse.

The dismissal of net neutrality requirements would allow ISPs like Comcast to charge more for faster site delivery.  That includes ‘paid prioritization’ and ‘fast lanes,’ all of which favors extremely large corporations while compromising smaller businesses, individuals, labels, and artists.

The rollback is wildly unpopular with actual ISP subscribers, who feel abused by dominant monopolies like Comcast.  In fact, net neutrality could become an important political issue in the 2018 midterm elections, with politicians reacting accordingly.

On the state level, angry customers may be fueling actions like these in Washington.

Other AGs are undoubtedly taking notice.  Questionable fees like ‘SPPs’ aren’t limited to Washington, and legal actions may surface within multiple states.  Accordingly, actions like those in Washington could represent the beginning of a broader rebellion.

Then, there’s this.  Rumors now suggest that legislators in California are considering the idea of a statewide broadband utility — owned and operated by the state government.  That would replace entrenched monopolies like Comcast, and mirror similar utilities like gas and electricity.

The result would be a state-run, net neutral operation, though it could take years to construct such a system.  At present, plans are very early-stage.

Here’s the full complaint from the Washington State AG.