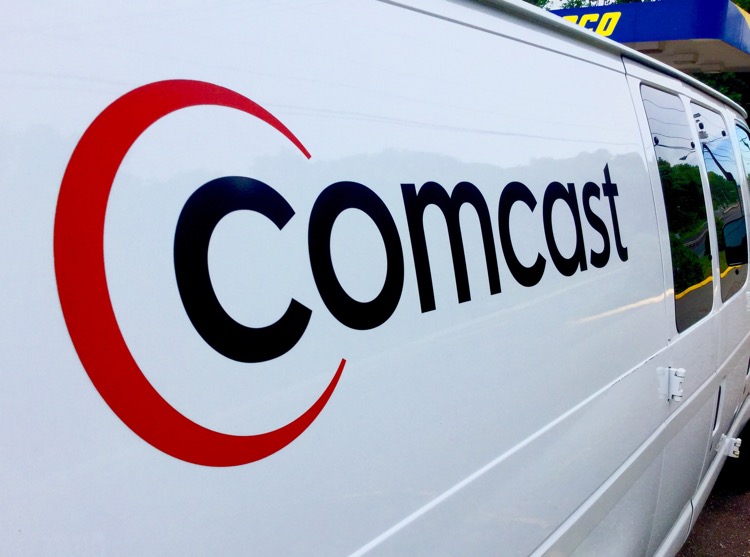 Comcast and Xfinity customers face monthly increases of more than $10 a month, depending on the package.  The company says customers are getting a better deal.

As promised, Comcast has now substantially increased rates across a number of its internet and cable TV packages.  The increases are just one of a series of hikes from a number of major US-based broadband and paid TV providers.

Comcast subscribers were notified of the 2018 increases just weeks before Christmas.  In many cases, the notifications were included in the December bill or emailed.  So it’s unclear how many are even aware of the increases.

One such increase is an across-the-board, $5 hike on ‘Triple Play’ Xfinity packages.  According to the Philadelphia Inquirer, customers in Philadelphia, Delaware, and New Jersey were all hit with the increase.  Other regions are likely affected, though reports are still trickling in.

It’s unclear what customers are gaining with the $5 increase.  In one DSLReports forum, customers questioned whether any new channels or programming were being added.   But a Comcast spokesperson, Jennifer Bilotta, assured that ‘customers would be getting more for their money.’

In fact, Bilotta even cited this bargain as the reason for the increases.

On the internet side, customers are also being confronted with heavy increases.

That includes jacked-up rates for Xfinity’s 25mbps broadband internet service.  According to customer reports from numerous regions, that stand-alone tier is moving to $75 a month, up from $65 for many subscribers.

Last year, customers paying $70 for the package experienced the increase.  Now, those lured by $65 intro rates will be smacked with the $75 boost.

Separately, Comcast announced an increase in price for its streaming TV service, ‘Instant TV’.  That IP-based TV offering is jumping to $3.50 per month in 2018, up from $3 last year.

Additionally, many customers will face a $1 increase on their modem rental charges.  That brings the monthly cost to $11, a 10% hike.

Comcast also assured customers that special deals wouldn’t be immediately nullified by the increases.  But once those deals expire, customers will be paying the increased costs.

Additionally, a number of ‘special fees’ are also getting increased.

Unfortunately, the nickel-and-diming seems endless.  On the cable TV side, increases also include easy-to-miss line items like ‘regional sports fees,’ which move from $5 a month to $6.75 for many customers.  Other ‘special fees’ include a ‘broadcast television fee,’ though none of these add-ons are mandated by law.

Indeed, other hidden increases are undoubtedly lurking across numerous TV and internet packages.  These can be difficult to accurately track given a patchwork of varying rates across regions and packages.

That may not be the case on the state level, however.  Just recently, Washington State stepped up its lawsuit against Comcast, alleging that the company bilked customers out of more than $100 million in fake fees.  Comcast is fighting the case, though recorded customer phone calls offer some damning evidence.

As for the music industry, the effects remain uncertain.  The broader ramifications for net neutrality rollbacks could be substantial, depending on the company involved.  But jacked-up access fees could also have a dampening effect on paid subscriptions.  Indeed, some customers barely noticed the rate hikes, or simply let it slide.  But more cash-strapped customers might take notice, and slice ‘luxuries’ like $10-a-month Spotify subscriptions.