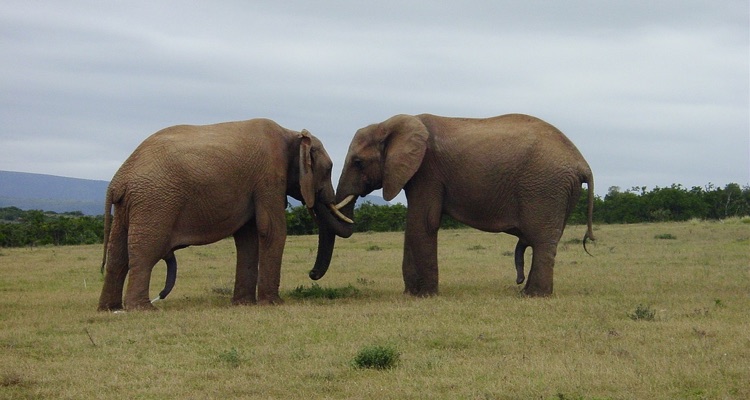 That looks like the first of many such deals.  Just this morning, Facebook finalized an agreement with Sony/ATV, the largest music publisher in the world (at least according to Billboard).   Sony/ATV is home to the publishing catalogs of a large number of superstar writers and songwriting performers, including Michael Jackson and the Beatles.

Collectively, the pair of mega-deals ensures that Facebook users will not have videos containing copyright music ripped down.  Or, this at least dramatically reduces the chances — at least until other publishers and labels fall in line.

(One quick clarification: Sony/ATV is a music publishing company, meaning the company is focused on compositions instead of recordings.  A composition refers to underlying song elements like notes and lyrics.  The recording is the manifestation of those notes and lyrics into tangible form (like a yin/yang).  Accordingly, Facebook is licensing both recording and publishing deals.)

+ Now You Know Everything About Music Publishing

According to the publishing giant, the deal also covers Instagram and Oculus.

“Under the agreement, users will be able to upload and share videos on Facebook, Instagram and Oculus that contain compositions licensed from Sony/ATV’s catalog.  They will also be able to personalize their music experiences with songs from the catalog,” the company confirmed.

Sony/ATV confirmed the deal to DMN this morning.

Oh, and a bunch of Motown tracks and classics like “Over The Rainbow,” “Moon River” and “Singin’ In The Rain,” all of which make for some great Facebook karaoke.  “We are thrilled that in signing this agreement Facebook recognizes the value that music brings to their service and that our songwriters will now benefit from the use of their music on Facebook,” Sony/ATV chairman and CEO Marty Bandier shared.

“We are looking forward to a long and prosperous relationship.”