Sales of Cassette Tapes Have Quietly Grown 136.1% In the Past Year 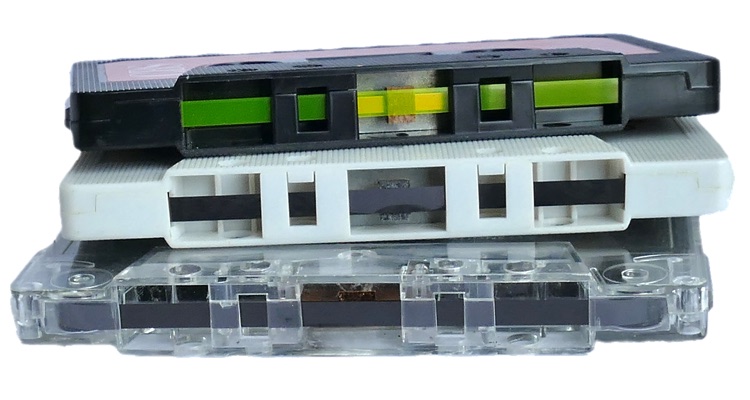 Vinyl records aren’t the only media format on the rise.

Over the past few years, the classic cassette tape has been growing in popularity.  Oh so quietly.

The numbers aren’t huge, but they’re increasing.  According to media metrics firm BuzzAngle, cassette tape sales are up 136.1% from 2016 to 2017.  That’s part of a multi-year growth trend that’s largely gone unnoticed.

According to BuzzAngle, sales of cassettes approached 100,000 units in 2017.  That equates to just 0.1% of total physical album sales.  But that’s up from approximately 0.0% only a few years ago.

As CDs implode, cassette tapes and vinyl records are filling the physical void.

Amazingly, vinyl records are entering their twelfth straight year of coming back, driven largely by nostalgia.  According to Nielsen Music, 2017 saw the sale of 14.3 million vinyl LPs in the US alone.  The Beatles’ Sgt. Pepper’s Lonely Hearts Club Band accounted for 72,000 of those sales.

But are cassettes just a fleeting fad?

That’s a difficult question to answer.  The cassette tape probably won’t ride the same nostalgic comeback wave enjoyed by the vinyl LP.  And part of the reason is that cassettes are driven by cultural ‘events’.  “Pop culture milestones have driven its numbers back up,” TechCrunch smartly observed.

Indeed, a few modern hit series — including Netflix hit Stranger Things — have released their soundtracks on cassette, spurring the return.   The Marvel Cinematic Universe film and its sequel helped to nourish the once-dead cassette as well.

Hamilton, Prince’s Purple Rain, and Nirvana’s Nevermind have been among the most popular albums that saw an influx in cassette tape sales.

Now, the question is whether those represent quirky one-offs or the beginning of a trend.