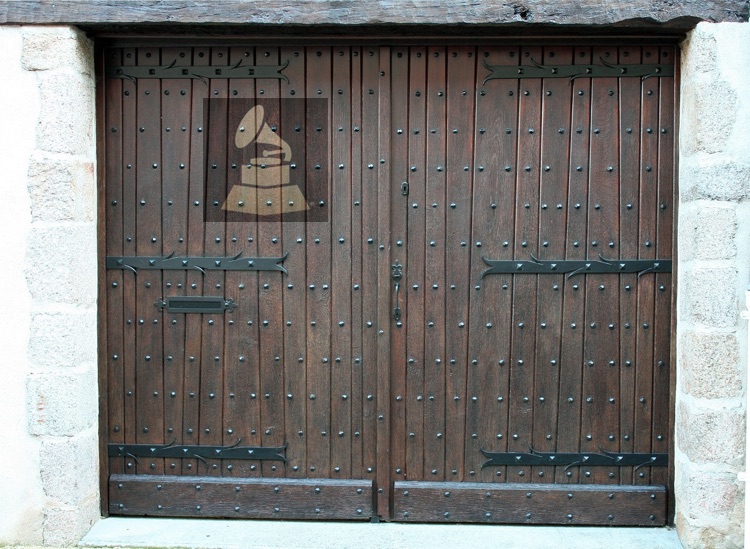 As the Grammys inch closer to their 60th anniversary celebration, indie artists are raising some serious concerns.

It was always fashioned as a society of musical peers, with a democratic approach towards giving awards.  But a growing group of indie artists think that the Grammy Awards has lost that charter.

Now, that group is starting to protest for change.  On Change.org, a growing number of artists, label owners, and Academy voters are petitioning for more transparency.  That includes members Chris Homsley and Kathy Sanborn, both of whom voiced support for changes in the voting process.

“We hope our requests are met with an open mind, as they are intended to make the Awards process as fair and open as possible,” Homsley expressed.

Others are less diplomatic, and losing patience.  According to unhappy members speaking to Digital Music News over the past few weeks, the Grammy voting process has degenerated into a cabal designed to keep indie artists out.  More specifically, unsigned indie artists are feeling particularly excluded by specially-created rules and strange committees designed to prevent any ‘accidents’.

Look no further than Linda Chorney, who shocked the Grammy system by scoring a nomination in the Best Americana Album category in 2012.  In the moments after that nomination, Chorney was criticized for ‘gaming the system’ through clever self-promotion, particularly by lobbying to members on a member networking platform called Grammy365.

“I’ve never seen anything quite as shameful as Chorney’s calculated internet march to the Grammy ballot,” fumed William Michael Smith of the Houston Press.  Smith demanded that Chorney refuse her nomination, while accusing the singer of orchestrating a clever stunt.

Incidentally, Linda Chorney’s attorney, Paul M. Quin of Saxon Gilmore & Carraway, has even threatened Digital Music News for calling Chorney’s submission gamed — and demanded a full-blown apology for our ‘defamation’.  But it turns out that the Recording Academy felt the same way.

In fact, according to those discussing the matter with DMN, Chorney’s nomination set in motion a number of internal changes involving the nomination process.  And over the years, preventative ‘stop gaps’ have spread to numerous categories to prevent similar ‘accidents’.

The weapon of choice?  According to sources, that would be the National Nomination Review Committee.  This special committee has the function of narrowing the popularly-voted artists within a category down to a palatable last group.

Here’s how it works: of 15 artists typically selected for a category by the broader Academy voter group, the Review Committee whittles it down to 5.

Those 5, indie artists allege, are never obscure, unsigned artists out of left field.  Rather, they are typically more established acts, often supported by a label or publisher.  “It seems that a committee is always put in,” one source told us.  “There clearly seems to be a pattern stacked against the ‘self-funded indie artist’.”

This is more than a conspiracy theory.  Emails shared with DMN show a very concerted effort to keep certain artists out of the nomination ring — including Chorney.   One of those came from Louis Meyers, a Grammys voting member and co-founder of SXSW who has since passed away.

“So, the voting process now has zero integrity and all the praise that [Recording Academy president] Neil [Portnow] gave your efforts were complete BS.  He made sure that you and every other regular hard-working artist will never have a chance to get to the final five again.”

Another name that kept surfacing: Grammys SVP Bill Freimuth, dubbed the ‘Grammy God’ by one source.  Freimuth has apparently sold the Review Committees as a way to foster independent nominations.  Critics say it’s designed to do just the opposite.

As mentioned earlier, those protests are now bubbling on Change.org, where a number of members are demanding changes to the process.  That includes a return to popularly-elected nominees, or at least a less-controlled process.  “We propose recognition of the members’ majority vote in all categories (with the exception of ‘craft’ categories,” the petition demands.

“And that if not recognized in all categories, at minimum, that the daytime award categories recognize members’ majority vote.”

Other options are also  being offered.  But it’s unclear if the Recording Academy is even listening.  And part of the problem is money: recognized names draw in more advertising dollars; obscure names don’t.  That’s particularly true for the biggest awards, where mega-stars like Beyonce, Adele, and Ed Sheeran typically battle it out.

Smaller, unsigned artists don’t have a chance on that stage, for obvious reasons.  But increasingly, they seem to be getting excluded from every Grammys stage — on purpose.