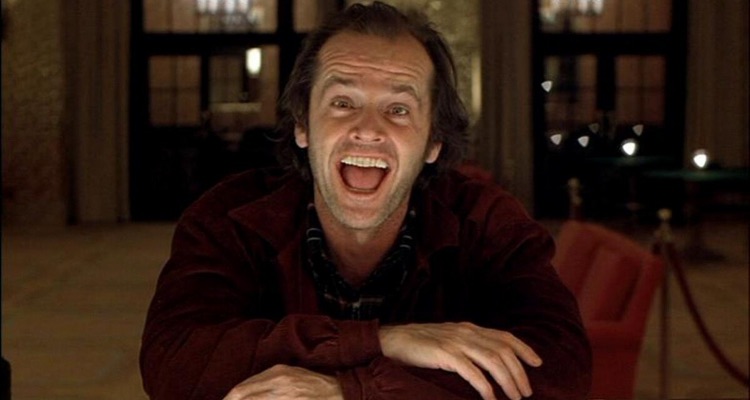 Major publishers and streaming services love the bill.  But is the ‘Music Modernization Act’ screwing the rest of the music industry?

It’s been praised as a long overdue piece of royalty legislation, and a fix for years of angry litigation.  But as the 109-page ‘Music Modernization Act’ (H.R. 4706) makes the rounds, some troubling fine print is starting to surface.

Earlier this week, Randall Wixen of Wixen Music Publishing was shocked to find that the bill prohibits any litigation against streaming platforms like Spotify.  That’s right: if the bill passes, any litigation for unpaid mechanical royalties filed after January 1st, 2018 would be declared invalid.

Unfortunately, that little poison pill was buried on page 82.

Which might explain why Wixen filed a $1.6 billion lawsuit right before New Year’s Eve.

Other publishers aren’t very happy with that provision, particularly since they didn’t see the bill — or make it to page 82.  That’s because H.R. 4706 was submitted on December 21st, giving Wixen and his attorneys 10 days to file over the holiday period.

Of course, that’s when most people are taking a well-deserved rest.  Courts and clerks also assume limited holiday hours, making a filing doubly complicated.  All of which raises some serious questions about the timing of this bill — not to mention the nearly-impossible window to file a lawsuit.

Now, there’s another suspicious aspect of this bill surfacing.

Thumb over to page 35 of the Bill, and you’ll find an interesting clause related to unclaimed royalties.

Under the Act, the streaming services (like Spotify and Apple Music) would fund an organization tasked with collecting and distributing mechanical royalties (kind of like another Harry Fox Agency).  The above clause states that if a claim isn’t made on music streamed after 3 years, it goes back into this collective.

So what does the collective then do with that money?

First, the Music Modernization Act states that the money would be stored in an interest-bearing account.  Then, all of that money is distributed back to the publishers that previously registered, and split up based on market share.  So, if a publisher has a 25% market share, then that publisher will receive 25% of the unclaimed money — plus interest.  Even though that money wasn’t paid on their catalog.

Here’s the section (on page 38) that spells this out:

Of course, that’s tremendously beneficial to the largest publishers.  Especially since most artists (and many smaller publishers) won’t even register in the brand-new collective.  And for evidence of that, look no further than SoundExchange, whose database chronically omits some of the largest artists in the world.  It’s just another pot of money that artists don’t know about, partially because there’s a huge incentive not to tell them about it.

Meanwhile, streaming platforms like Spotify aren’t complaining.  And the reason is that the Music Modernization Act essentially wipes the slate clean on years of mechanical infringements.  Since no further litigation is possible, Spotify can move confidently forward with its Wall Street public listing.  And they’re basically off the hook for billions of dollars in previous infringements.

Here’s the complete bill for your reading pleasure.