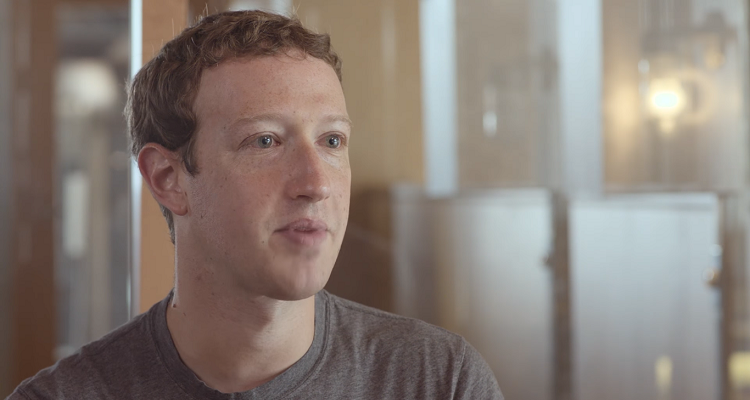 Artists and bands will now have to find inventive ways to reach out to their fans on Facebook.

Last week, Facebook signed a significant music licensing deal with Universal Music Publishing Group.  The move would ensure that users on Facebook and Instagram would not have their videos containing copyrighted music taken down.  This week, the social network finalized similar agreements with Sony/ATV, GMR, SESAC, and Kobalt.

The deals are a major win for users on the platform.  Yet, a recent change to the platform’s algorithm will ultimately harm indie artists and bands on Facebook.

Yesterday, Facebook announced that it would change its algorithm to show more posts from friends on the News Feed.  With the change, the company hopes to spark “meaningful social interactions.”  Users would likely comment more on posts shared by family members and close friends.  In turn, they’ll see fewer articles and videos from their favorite Pages.

Speaking on the change to the platform’s algorithm, Facebook CEO Mark Zuckerberg said in a public post,

“Recently we’ve gotten feedback from our community that public content – posts from businesses, brands and media – is crowding out the personal moments that lead us to connect more with each other.”

After analyzing multiple studies and academic research, he said that the change would boost “people’s well-being.”  With the change, he expects people to spend less time on the platform viewing “passive content.”  This includes articles and videos from different Pages.

So, who loses out?

The move will likely harm publishers, small businesses, and artists that use the social network as a form of organic marketing.  The update to the platform’s algorithm has just limited their overall reach.  Users will likely see fewer posts on what their favorite artists and bands are doing.  Facebook has just limited “meaningful interactions” between artists and their fans.

Investors also worry about Facebook’s major algorithm update.  If successful, users on the platform will spend less time interacting with publishers’ “passive content”.  This may push major companies to spend more advertising money on other social networks.  Investors worry that Facebook may lose a significant amount of revenue.   Following the announcement to its News Feed, the company’s stock fell 4.5%.

With Facebook’s major music deals, users may no longer worry about the social network taking down videos with copyrighted content.  While user interaction may increase on Facebook and Instagram with the algorithm update, independent musicians have just become an unexpected casualty.