Turns Out Huffington Post’s CEO Used to Work for Spotify 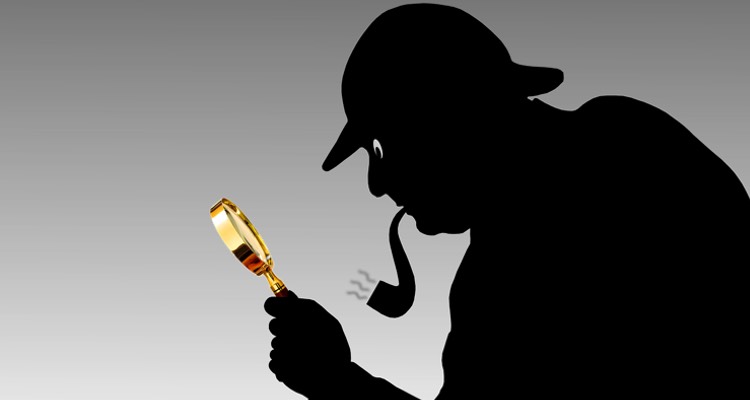 Last week, the Huffington Post deleted an article that was critical of Spotify.  Now, there’s a clue that might explain why that happened.

The article itself wasn’t that damning.  It didn’t claim financial impropriety, sexual abuse, or criminal activity.  But it did criticize Spotify for treating artists unfairly, and recounted a conversation between an artist (the author) and a number of Spotify executives.

Here’s the quick summary of what went down — as well as the original article.

The Huffington Post published the story, then ‘unpublished’ it.  That’s a nice way of saying ‘abruptly deleted’ it.  HuffPo claimed that the story recounted an interaction that the Huffington Post couldn’t verify.  They didn’t have the ability to confirm what was said, and therefore, couldn’t responsibly keep the story live.

The internet — pardon its French — called bullshit on that.  The original article started popping up in a number of publications, including the Trichordist, Hypebot, and Digital Music News.  In fact, the demand to re-publish the piece was extraordinary.  Our in-box was filled with cached versions of the article, even before we knew what was going on.

The result was a viral piece — and yes, our piece has been getting a fair amount of traffic.

Now, the author of that piece is fighting back.

His name is Blake Morgan, and he’s an artist-turned-activist.  And he’s sharply questioning HuffPo’s explanation.  “I reminded [HuffPo] that CNN, Billboard, The New York Times, and many others had reported on the meeting — and my participation in it — and that I could provide multiple eyewitnesses to the specific verbal exchange I was referencing,” Morgan emailed DMN this morning.

“Their reply to that was, ‘we’re not in a position to fact-check or vouch for that sort of original reporting in contributor pieces.'”

But Morgan says additional fact-checking quickly surfaced to validate the account.  “Within four hours, TrackRecord had done the reporting that Huff Post was apparently ‘not in a position’ to do, and had secured two eyewitness confirmations to the heated exchange,” Morgan continued.

“They published their own reporting and an exclusive interview with me two days later.”

(Here’s the article from TrackRecord).

But the strongest stench seems to come from the CEO of HuffPo himself.

Morgan say that two hours after his piece got ripped down, he discovered the connection.  Huffington Post CEO Jared Grusd was General Counsel and Global Head of Corporate Development at Spotify for 4 years.  Which means there’s probably a strong connection, and even financial strings like stock options.

+ A Reporter Asks a Spotify Exec: ‘Do You Treat Artists Fairly’?

And there’s another dirty detail coming to the surface.  According to Grammy-winning producer Michael Beinhorn, Morgan has now been outright banned from the HuffPo as a contributor.  Here’s what Beinhorn shared on his Facebook account:

“One has to wonder why the Huffington Post — which represents itself as a hotbed of liberal thought and free speech, would publish —and then unpublish — something so important (and summarily/subsequently ban its author as a contributor to their website).

“Could this decision have anything to do with the fact that the current CEO of HuffPo is the former General Counsel and Global Head of Corporate Development at Spotify? Can you say ‘conflict of interest’ or ‘a threat to my stock options’?”

Meanwhile, Morgan says his re-published piece has received ‘25,000 shares’.  But our received at least that many pageviews — in a day — and DMN is just one of several publications re-posting the article.  Moreover, ‘shares’ are usually a lot bigger than actual views, meaning this piece has probably become a lot larger than Morgan realizes.

Update (Jan. 17th 1:30 pm PT): The Huffington Post has now offered a brief response to the issue.  They did not respond when asked whether the piece would be reinstated.

“As CEO, Jared Grusd is not involved in editorial decisions at HuffPost.  This post was self published on our contributors platform.  It was flagged by our editorial team, and after deciding it did not meet our standards, was removed per our contributor terms of use.”