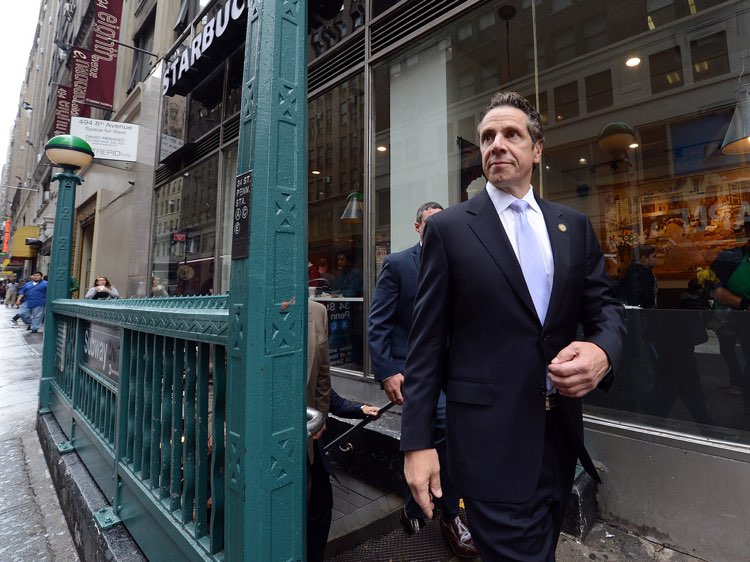 If ISPs want to do business in the State of New York, they must adhere to net neutrality principles.  Now, it’s the law.

Republicans in Congress introduced a bill to prevent states from making their own net neutrality laws.  But that bill hasn’t passed yet.

Even the FCC’s notorious rollback order says that states can’t enact their own, separately net neutrality rules.  But that order needs to be enforced.

As a result, any ISP is effectively breaking the law in either state if it enacts ‘fast lanes,’ ‘paid prioritization,’ or throttles or blocks certain sites.

In Montana, the executive order applies to contracts signed after July 1st.  In New York, that date is March 1st, less than 45 days away.

That puts the spotlight on major providers like AT&T and Verizon, both of whom provide services to millions of New Yorkers.  Already, AT&T’s CEO has spoken in favor of net neutrality.  Verizon, assailed as a fat cat crony of FCC chairman Ajit Pai, has yet to respond.

Of course, New York is a bigger, more populous state than Montana.  And it represents a serious challenge to the FCC’s ability to enact a nationwide policy on internet access.

Undoubtedly, other governors are preparing to follow suit.  All of which means that unless the FCC changes its strategy — fast — ISPs face a patchwork of conflicting, state-by-state laws.