More Than 90% of Grammy Nominees Are Men, Study Finds 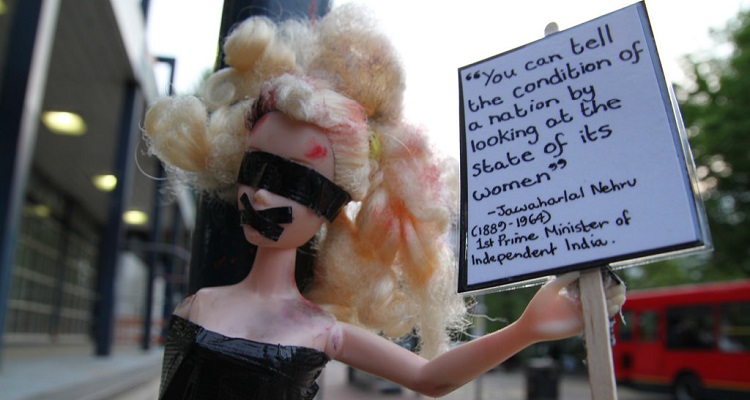 In bad news for the Recording Academy, only 9.3% of women in the music industry have received Grammy nominations since 2013.

Several weeks ago, the USC Annenberg Inclusion Initiative found that only 4.3% of all directors from the top 1,100 films released from 2007 to 2017 were women.  For each female director, the think tank found that there were 22 males.  In addition, only four black females, three Asian females, and one Latina had directed the films.

“When people think of a female director — it’s a Caucasian female.  There were only eight women of color directing those 1,100 films, including only one Latina — that shows something in the system is broken.”

The USC Annenberg Inclusion Initiative studies issues of inclusion around the world.

Now, ahead of the 60th Grammy Awards, USC Annenberg has set their sights on the music industry.  According to a new study, the industry grossly underrepresents women.

The past few years have also seen the gender bias get worse.  According to sales charts, male artists had 83.2% of top pop songs in 2017 alone.  Female musicians only had a 16.8% share.  That number dropped substantially over 2016 when women had a 28.1% share.

In addition, the think tank found that male groups had the most successful songs.  Last year, 70.5% of popular bands and 94.9% of successful duos were male.

USC Annenberg also found that songwriting had a greater gender inequality ratio.  Male songwriters received more credit over their female counterparts, 87.7% to 12.3%.  That figure has remained mostly unchanged since 2012.  In addition, 73.8% of female songwriters had only worked once in the past 6 years.  7.9% worked twice and only 4.3% worked 3 times.

The numbers didn’t improve on the production side.  Examining 651 production credits, the male to female ratio remained even more unbalanced, 98% to 2%.

Speaking about the results of their study, Smith said,

“At the top of your mind, you can name prominent female solo artists and think things are good.  This data challenges that, especially with how few women are songwriters and producers.”