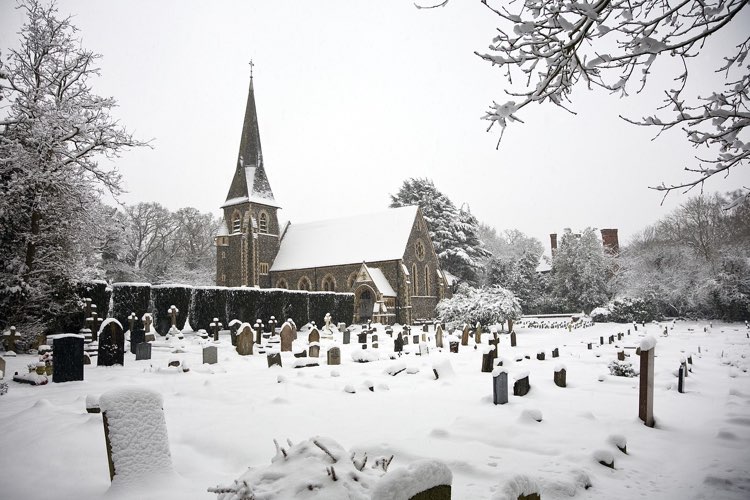 U2 still sells out arenas.  Desert Trip is one of the biggest festivals in the world.  Even Journey still fills arenas without Steve Perry.

But those are celebrations of the past, not the present.

And in the present, the stats aren’t very encouraging for Rock n’ Roll.  Spotify’s rankings are now dominated by Hip Hop, Pop, Latino, and EDM.  And the biggest musical trend of the past decade belongs to EDM, the disco for the younger generation.

“Rock has hit a dead end. Just like jazz before it,” Bob Lefsetz recently observed.  “Oh, rock will never die, but it won’t bloom again either.”

So is Rock n’ Roll dead, dying, or something in-between?

According to Sat Bisla, one of the industry’s top A&R arbiters, this is less about Rock dying and more about other genres exploding.  And this is a story that goes way beyond one style preference over another.

Bisla helms A&R Worldwide, which hosts the A&R-focused industry conference, MUSEXPO (check out our coverage of the event later this year). For the uninitiated, MUSEXPO is where a lot of budding artists get discovered or further developed within the industry.  The event can spark deals ranging from on-the-spot major and independent label and publisher signings to distribution deals.

Other partnerships span multimedia support, sync and brand licensing agreements, live representation as well as producer and creative collaborations.  All of which makes it a perfect conference partner for DMN, by the way.

Accordingly, Sat is seeing a lot of different genres and styles growing, all at the same time.

And unprecedented global access to music is fueling that.  “Right now we’re in an age that feels a little like the eighties and early nineties, when you had a smorgasbord of different genres,” Bisla relayed.  “You had Hip Hop, Rock, Pop, Alternative, Electronic, and so on.

“We’re seeing a lot of different sounds and influences emanating from across the globe.”

A lot of sounds, just with a lot less Rock.  “A thing I’ve found really fascinating is that in the world of streaming, you’re not really seeing as many Rock bands breaking out of those platforms,” Bisla noted.

“And that, in my opinion, has a specific reason, because Rock songs in general tend to be very much movement driven, whereas Pop and other genres tend to be very trend driven.”

+ Hip-Hop Has Replaced Rock As Music’s Most Consumed Genre

As for the future, Bisla doesn’t see a particular genre taking over.  ‘Despacito’ doesn’t mean Latino music is going to dominate, just like a breakout Rock song won’t mean the format’s back.  “When it comes to what’s going to happen on a global level, again, I don’t think there’s one specific genre that will be a long term dominating force,” Bisla said.

“However, if we have a rock band that speaks to the masses in a true and authentic way — be it social issues, political sentiments or other public concerns, we’ll see a potential rock movement return.  We need a Sex Pistols, The Clash, Nirvana, etc. moment!”

Once upon a time, the question was whether EDM was supplanting Rock.  That question, however, is now pretty dated.  “Certainly, you may have noticed a few years ago that there was an electronic bubble,” Bisla said.  “It was something that lasted for a while but was not long term as in generational and transformational.  It was more trend-driven than movement-driven.  In the coming years,  we’re going to continue to see different genres succeeding whether it’s from local, regional, national or international markets.”

Oh, and hits.  Yes, hits matter more than ever in this era.  Genres?  Less so.

“Ultimately, it still boils down to the most compelling songs that resonate in the strongest and most meaningful manner with the audience,” Bisla noted.  “And you can’t go wrong with a great performance to bring those songs to life. It’s about providing a great experience.

“So, whether you’re Adele, Beyoncé, Twenty One Pilots, Kendrick Lamar or Coldplay — they all, obviously, have different sounds, or have been inspired by different genres of music.  But they ultimately provide their fans with a positive creative and emotional experience.

“So I think now we’re going to continue to see diversity.”

So, you’re saying that Rock has a chance?

Actually, yes.  Depending on how the cultural (and maybe political) winds blow.  “With Rock, we need that moment in time where a band comes along that can really speak to this generation like Nirvana did to Generation X; where they create a global movement,” Bisla said.

“I feel until that happens, we are probably not going to see a global rock band come from the pubs to the club to the masses.”