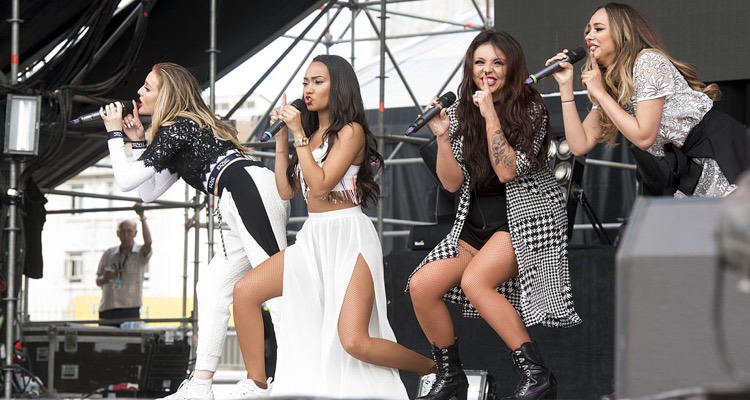 A legal battle looms after a deaf mom sues a concert promoter in Britain.  But is this going too far?

Reynolds bought six tickets for the Little Mix Concert held in September of last year.  The tickets were for herself, two of her deaf friends, and their daughters who are not hearing impaired.   Reynolds requested that LHG Live to provide a British Sign Language (BSL) interpreter.

Days before the concert, there was no BSL interpreter in place.  Soon thereafter, Susan Reynolds applied for a court injunction to oblige LHG to supply a BSL interpreter.  Reynolds cited the Equality Act of 2010, which states that “any organization supplying a public service has a duty to make reasonable adjustments to ensure that a disabled person receives as similar as possible an experience to a person without a disability.”

Accordingly, hours before the gig, LHG relented and agreed to provide an interpreter.

LHG did provide an interpreter who appeared during Little Mix’s set.  The moms and the girls watched Little Mix perform. A specialist sign language expert from Performance Interpreting interpreted the lyrics.  However, the interpreter was not booked for the supporting acts.

The supporting performances were by Ella Eyre and the Germein Sisters.

Accordingly, Susan Reynolds is suing LHG Live because the interpreter was not present for the entire concert.

Chris Fry, Reynold’s lawyer, told the BBC that “people with sensory impairment actually want to attend musical and sporting events just as anybody else does, so it is important that venues and promoters recognize the legal duties to make reasonable adjustments extend to them.”

Responding to the report, LHG Live says it would have been impossible to provide an interpreter for the supporting acts.  The support groups were only announced 10 days before the Little Mix show — not enough time for an interpreter to learn the lyrics (typically four to six weeks are required).

Now, it’s up to a judge to determine if LHG is liable for violating the Equality Act — or if this lawsuit has gone too far.