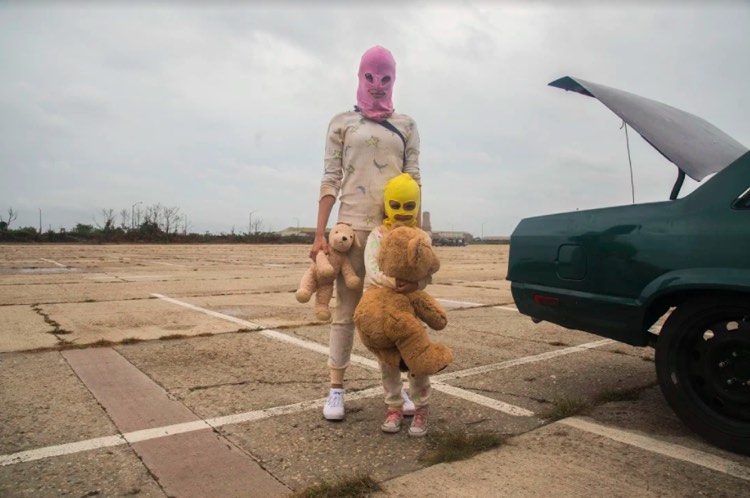 Here’s the official tour announcement from Pussy Riot, whose concerts ‘extremely politicized’ rallies commence in the US on March 6th.