Sirius XM Radio Has 32.7 Million Subscribers — Less Than Half That of Spotify 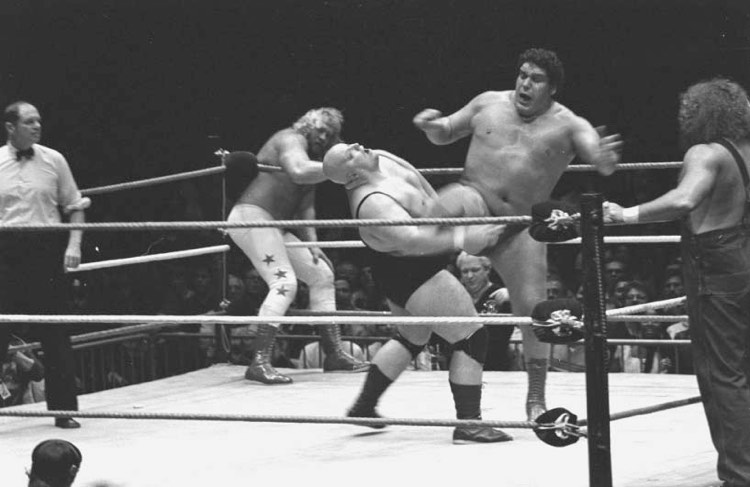 Is Spotify single-handedly dismantling indirect opponents like Sirius XM, too?

Enter Spotify, whose 70 million-plus paying subscribers are growing the streaming pie overall — but may be shrinking the slices of entrenched players.

Like Sirius XM Radio (or, just ‘SiriusXM’ these days).  Just this morning, a strange number crossed my desk: 32.7 million.  That’s how many paying subscribers SiriusXM counted at the end of 2017.

That’s an increase of 1.39 million over the year, and 569,000 in the fourth quarter.  It’s a subscriber base I’d always considered healthy, especially for a company (or, companies) that almost went bankrupt.

Until I thought about Spotify’s 70 million — and rapidly counting.

And I also realized: Spotify may be seriously crowding out previously ‘insulated’ radio models like Sirius and Pandora.  In fact, Spotify the streaming giant is now going directly after radio’s lunch, regardless of how that radio is delivered (terrestrial, online, satellite).

(And for further evidence of that lunch-eating, I point you to Spotify’s beta-launched Android app, ‘Stations by Spotify’… )

Either way, Sirius isn’t recording that meteoric subscriber growth that characterizes Spotify.  Overall, the satellite radio monopoly recorded a 4.44 percent subscriber increase for the year.  According to my calculations, Spotify boosted its paying subscriber based by 63 percent last year.

For those wondering, these are my back-of-the-soggy-napkin calculations.  In December of 2016, Spotify had 43 million subscribers.  Last month, the streaming platform crossed 70 million subs.

According to its just-released financials, Sirius XM recorded a loss of $37 million.  That compares unfavorably to a year-2016 gain of $205 million.

Look a little closer, and Sirius recorded a $185 million charge “associated with the revaluation of the company’s deferred tax assets as a result of the Tax Cuts and Jobs Act.”  It also ‘wrote off’ $75 million worth of value in its Pandora stake — though we’re not sure who advised that ‘investment’.

An interesting thought exercise is this: where would Sirius be today without its crown jewel, Howard Stern?

Of course, Stern made Sirius into a veritable powerhouse.  Though of course, the personality ‘acquisition’ didn’t come cheaply.  Now, Sirius — controlled by Liberty Media — is planning to expand their chief asset.  According to Sirius XM’s CEO, Jim Meyer, a Howard Stern video launch is next.

Actually, Meyer viewed 2017 in extraordinarily glowing terms.  “The fourth quarter capped a strong year for SiriusXM and was our best quarter for self-pay subscriber growth in five years,” Meyer relayed.

“We exceeded all of our 2017 subscriber and financial guidance, even after increasing these targets during the year.”

The question now is whether Sirius XM is becoming an accidental target of somebody else.  Somebody who isn’t really that interested in radio — yet.

Written while listening to Defeated Sanity (on Willowtip Records) — on Spotify.