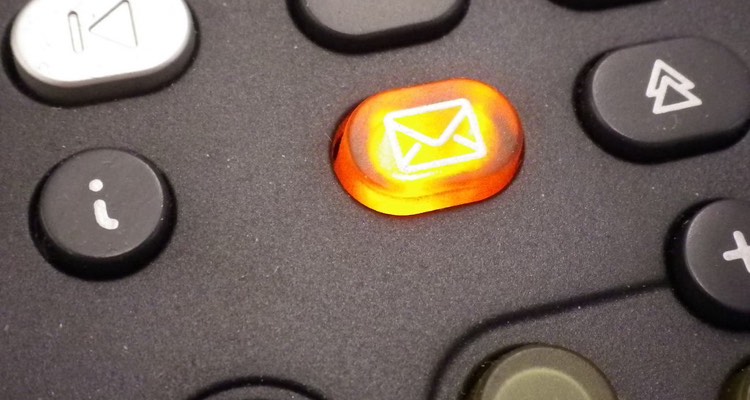 Now, there’s a recording of a blatant extortion attempt.  And just like that, the plot thickens around embattled executive Charlie Walk.

Charlie Walk says he didn’t do it.  He’s branded his accuser a liar, and vowed to fight the charges tooth-and-nail.  That includes hiring Harvey Weinstein’s attorney — image issues be damned.

Looks like that ferocious legal team is already getting to work.  And the first target is radio executive Tom Gilligan, who blatantly threatened Walk’s livelihood and television career in a series of tweets and at least one voicemail.

That voicemail recording has now been filed with the Manhattan District Attorney’s Office.  In it, Gilligan vowed to ‘fuck you up’ if Walk refused to relinquish his position at Republic Records, part of Universal Music Group, as well as his newly-slotted judgeship on ‘The Four’.

In the recording, Gilligan alleges that Walk routinely hired prostitutes, and even encouraged an artist to sleep with another executive to help her career.  Perhaps most tellingly, Gilligan said he’d ’rounded up’ three different women who were ready to go public with sexual abuse allegations.

It’s important to note that this isn’t technically blackmail, which would involve a demand for money.

Instead, Gilligan seems fueled by simple hatred for Charlie Walk — and therefore, the pleasure of seeing his career go down the toilet.  In fact, Gilligan says he has ‘$269 million dollars’ to fight any legal action from Walk — which seems like enough to battle Walk’s armada of attorneys.

Of course, that legal warfare will also drag Walk accuser Tristan Coopersmith into the ring.   Actually, she’s already getting sucked into the maelstrom.  And a central question is whether Gilligan helped to orchestrate her coming out, and accordingly, whether that constitutes a crime.

As for the extortion itself, there’s also a strange wrinkle.  Instead of money or some other item of value, Gilligan seems uninterested in anything beyond Walk’s career suicide.  He just wants to ruin him — that seems to be payment enough.

Since the publication of this post, we’ve learned that Charlie Walk’s legal team is also putting pressure on industry analyst Bob Lefsetz.

According to a letter obtained by the Hollywood Reporter, Walk’s attorneys are demanding a retraction on some earlier statements and potentially some information regarding emails from accusers.  They’re also demanding the takedown of all posts related to Walk sexual misconduct accusations.

We’ve reached out to Lefsetz and no response (yet).  We’re actually not sure which part of Lefsetz’s writings have drawn scrutiny, though the Hollywood Reporter pointed to this section, written shortly after accuser Tristan Coopersmith wrote an open letter accusing Walk of sexual misconduct:

“So now what happens?

“Does Charlie Walk get bounced from television singing show “The Four”?

“One would think definitely, right?

“Why is it men who make money feel invincible? Especially those who were shunned growing up. They leave morality behind and believe they’re entitled to their heart’s desire.”