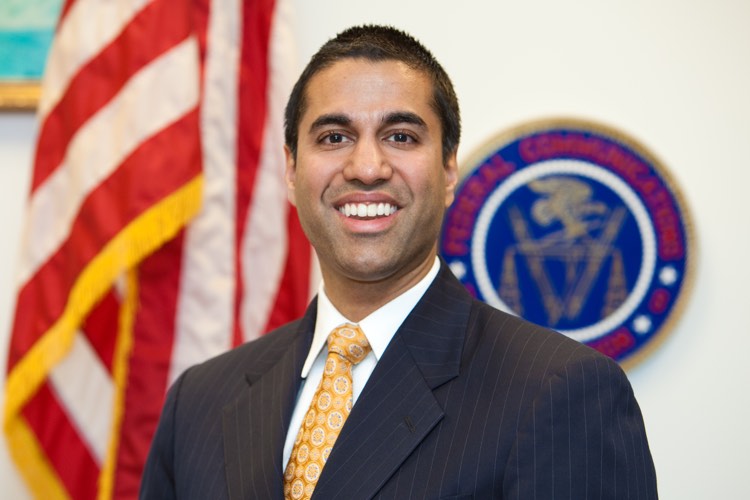 In the FCC-issued ‘2018 Broadband Deployment Report,’ the net neutrality rollback is credited for lifting serious restrictions on ISPs.  Those restrictions were harming millions of Americans, according to the report.

Strangely, the report seems largely dedicated to praising the FCC — or ‘the agency’ — and that praise is mostly delivered in the third person.

In the assessment, issued last week, the FCC offered high praise to its controversial decision to eliminate net neutrality, and cited quick results.

“Steps taken last year have restored progress by removing barriers to infrastructure investment, promoting competition, and restoring the longstanding bipartisan light-touch regulatory framework for broadband that had been reversed by the Title II Order,” the agency noted in a press release sent to the members of the media.

The ‘Title II Order’ refers to the 2015 net neutrality decree that prohibited ISPs from enacting ‘fast lanes’ or otherwise throttling internet traffic.  That Order was demonized throughout the report, and characterized as a yoke resulting in sub-standing internet for huge portions of the population.

“The progress of broadband deployment slowed dramatically in the wake of the Federal Communications Commission’s 2015 Title II Order that regulated broadband Internet access service as a utility, according to the agency’s 2018 Broadband Deployment Report,” the FCC report stated, while continuing to refer to itself in the third person. 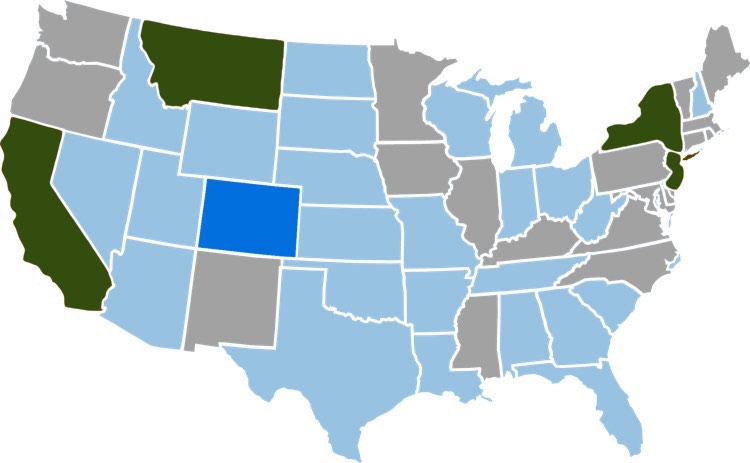 5 US states (dark green as well as Hawaii) have passed measures protecting net neutrality. Attorneys general from 22 states (light gray) have filed lawsuits against the FCC (Hawaii, Washington DC and California are also on this list, Alaska is not). 117 municipalities in Colorado (darker blue) have voted to allow taxpayer-funded ISPs.

The glowing report declined to mention massive pushback against the FCC’s rollback.

That includes a bill flat-out banning paid prioritization and throttling in California.  It also leaves out a growing number of Executive Orders requiring ISPs to adhere to neutrality provisions.  Just recently, five states accounting for more than 20% of the country’s population enacted measures protecting net neutrality.

Here’s the FCC’s press release about its report.