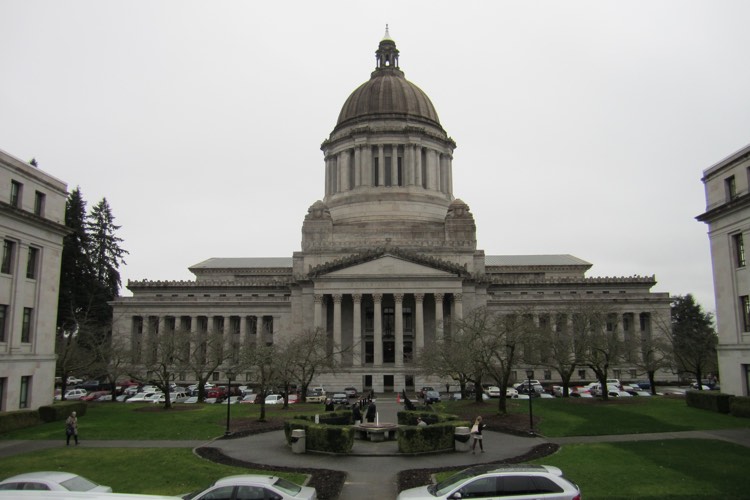 Washington became the latest U.S. state to stand up for net neutrality this week.  In a resounding bipartisan route, members of the Washington State House of Representatives passed ‘House Bill 2282’ by a lopsided margin of 93-5.

The bill now moves to the state Senate.

If passed, the bill would require any ISP to strictly adhere to various net neutrality provisions.  The bill would prohibit any preferential treatment by ISPs, including paid prioritization for higher-paying sites, platforms, and apps.

Similarly, the bill would also prevent any throttling or blocking of otherwise legal sites.  Violators would risk losing their license to operate in the state, or face heavy fines.

The measure promises strict oversight for companies like Comcast, which is currently locked in litigation with the State.  Under the new law, Comcast and other ISPs would be forced to disclose their contracts, delivery speeds, and even management practices relating to internet traffic.

Violations would be punishable under Washington’s Consumer Protection Act.

Meanwhile, a similar bill is shuttling though the California state legislature in Sacramento.  That bill, SB-460, is also likely to be passed into law.  The result is that two states will soon have laws directly opposing the FCC and its recent rollback of net neutrality.

Separately, a number of state governors have signed Executive Orders requiring that all ISPs with state contracts adhere to net neutrality practices.  Those Orders fall short of a full-blown law, but they quickly introduce complications for ISPs hoping to enact a nationwide system of ‘fast lanes’ and paid prioritization.