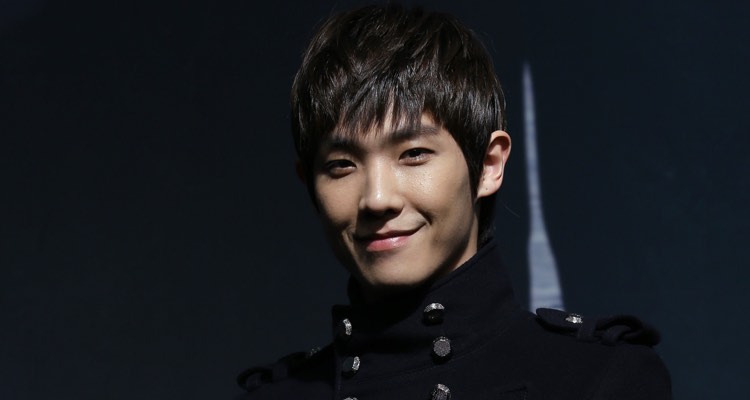 Reports of Lee Joon’s suicide attempt are all ‘fake news,’ according to the Kpop superstar’s agency.  But is it really just made up?

The timing of the report couldn’t have been worse.  As Kpop struggles with a growing issue of burnout and mental stress, another superstar may be succumbing to the pressure.  Just this morning, South Korea’s Seoul Shinmun reported that multi-faceted superstar Lee Joon tried to end his life.

Joon is a well-known entertainer in Korea.  He first entered the spotlight as a member of  South Korean boy band MBLAQ, and has recently released solo material.  But he’s also successfully diversified into acting, a path open to high-profile members of Kpop groups like BTS’ Rap Monster.

+ Is BTS on the Brink of Burning Out?

The suicide attempt apparently happened while Joon was serving mandatory military time.  According to the Seoul Shinmum report, Joon slit his wrists, survived, and confessed the attempt to his supervising officer.  “I’ll fulfill my duties to the best of my ability,” a distressed Joon reportedly stated.

That suicide belonged to Kim Jong-hyun, lead singer of Kpop group SHINee.  The suicide note seemed at odds with the smiley demeanor of a Kpop singer — which is exactly the point here.

“I was broken from the inside. The depression slowly chipped me away, finally devouring me… Troubling thoughts flooded my head. I never got the chance to learn how to change dull pain into pure joy.”

Whether that crushing weight is also killing Joon is hard to say, especially given a flat-out denial by his agency.

Joon’s agency Prain TPC has now issued the following statement on the matter:

“We have checked with Lee Joon’s family and the report about him showing his slit wrist, attempting suicide, or being transferred to ‘Green Camp’ are all not true. Lee Joon’s family is in deep shock after reading the report. We ask you to refrain from making reports for the mental stability of Lee Joon and his family.”