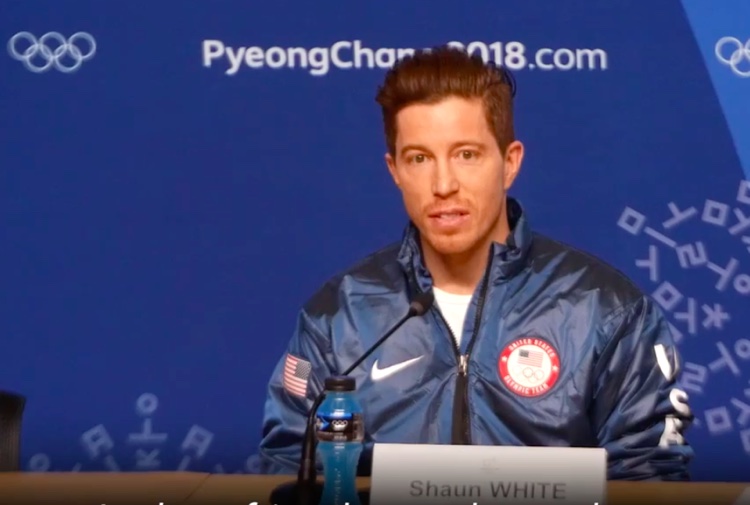 It looks like Shaun White was taking sexual assault ‘gossip’ very seriously back in 2016.

Shaun White recruited the legal assistance of Harvey Weinstein’s attorneys to defend against serious sexual abuse and assault allegations in 2016, Digital Music News has learned.  The accusations against the snowboarder came from Lena Zawaideh, who played drums in White’s band, Bad Things.

Accordingly, Zawaideh filed a serious lawsuit against Shaun White, and it appears that the snowboarder turned to Glaser Weil Fink Howard Avchen & Shapiro LLP, based in Los Angeles, to assist in his legal defense.  Patty Glaser, a lead partner at the firm, is famously defending Harvey Weinstein.

Incidentally, embattled Universal Music Group executive Charlie Walk has also recruited Glaser.  At present, Walk remains suspended from UMG and its subsidiary, Republic Group, and his status as host of Fox’s ‘The Four’ appears to be in limbo.

“Clients come to us because they are looking for positive resolutions,” the firm states on its websites. “It’s about resolving the client’s issues aggressively, effectively and efficiently.”

Glaser Weil has been contacted regarding this story, and we’ll add any statement they offer.  We’ve also attempted to reach Lena Zawaideh for a statement.

Zawaideh and White ultimately forged an out-of-court settlement in 2017, though that hardly buried the matter.

Over the weekend, reporters grilled Shaun White over the 2016 allegations — and White dismissed the matter as mere ‘gossip’.  White, visibly flustered after winning a gold medal at the 2018 Winter Olympics in Pyeongchang, ultimately apologized for the dismissive remark.

At this stage, we’re unclear if White is still retaining the services of Glaser Weil.  If so, we may expect some bulldog-style attacks, including legal measures involving White’s considerable portfolio of sponsors.  Many of those sponsors are reportedly reviewing their relationship with with the snowboarder.

That includes AT&T, which is actively distancing itself from White.  In an email to Digital Music News on Wednesday, a representative for the telecommunications giant emphasized that a current sponsorship relationship no longer exists with White.  Strangely, the rep — Brett Levecchio — declined to even discuss a previous sponsorship, and stopped emailing after we pressed him for a company statement.