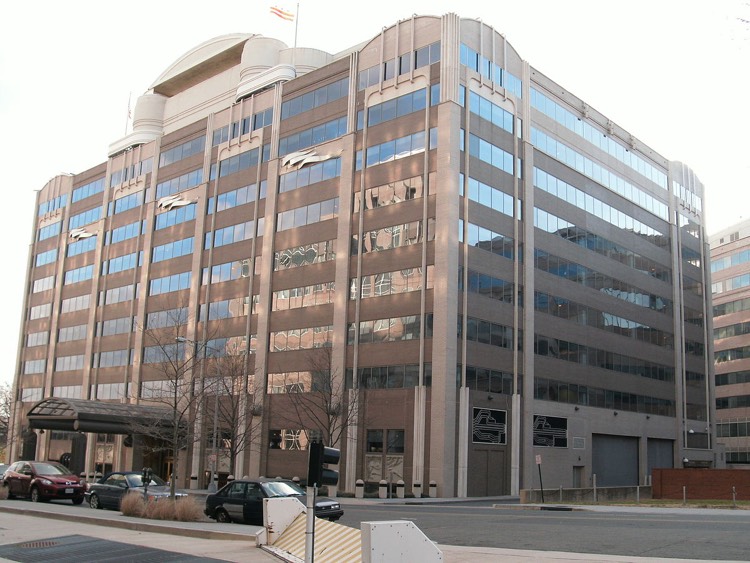 Despite serious opposition measures and lawsuits from nearly half of all U.S. states, the FCC is charging forward with its net neutrality repeal.  Here’s the agency’s official, 284-page order repealing net neutrality.

The order, titled ‘Restoring Internet Freedom,’ will be officially published tomorrow in the U.S. Federal Register.  Once published, Congress has a 60 day window to pass or defeat the measure before it becomes United States law.

The repeal is likely to pass the Republican-controlled House, though an aggressive opposition movement amongst Senate Democrats could slow its passage.  Currently, the Senate effort has 50 votes, with several Republicans crossing party lines to oppose the repeal.

Meanwhile, U.S. states are aggressively fighting against the rollback.  Just this week, Nebraska introduced legislation that would make net neutrality a statewide law for ISPs.  That follows similar legislation in both California and the State of Washington, with both bills likely to become law.

Beyond that, attorneys general from more than 20 states have lodged lawsuits against the FCC to protect net neutrality.

Here’s the order, called ‘Protecting Internet Freedom,’ that those lawsuits will focus.

(please note: this is a draft version.  The official version on Feb. 22nd will have specific dates and other details finalized).