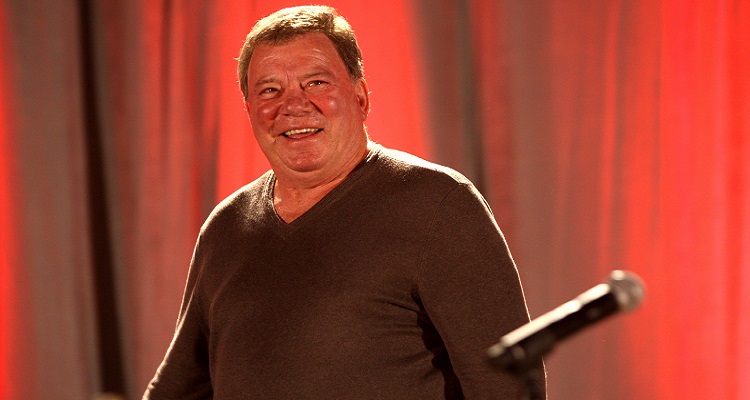 The octogenarian William Shatner will trek his way through a new country album.

According to a new report, iconic film, television, and commercial actor William Shatner has signed a record deal.  The 86-year-old actor, director, author, and singer will release a new album with Heartland Records Nashville.  In a press release, Shatner stated that he’s “currently working on a very special project that will be released later this year.”

Shatner has previously recorded eight albums.  With the release of his 1968 album, The Transformed Man, the actor juxtaposed famous pieces of poetry with pop lyrics.  In one track, Shatner read Spleen with lyrics from The Beatles’ ‘Lucy in the Sky with Diamonds.”  His 1977 live double album, William Shatner Live, featured excerpts from War of the Worlds.  The actor last released Ponder the Mystery in 2013.

Shatner has also appeared in country singer Brad Paisley’s music videos, including ‘Online’ and ‘Celebrity.’  Paisley, a good friend of the actor, would later appear on the cover of Shatner’s 2011 album, Seeking Major Tom.

In several cartoons, including The Simpsons and Futurama, Shatner has lampooned his spoken-word style.  The 2002 Futurama episode titled ‘Where No Fan Has Gone Before’ featured the actor reading the following lyrics,

“This new project promises to be one of the most entertaining musical ventures to date for the Emmy Award-winning actor.”