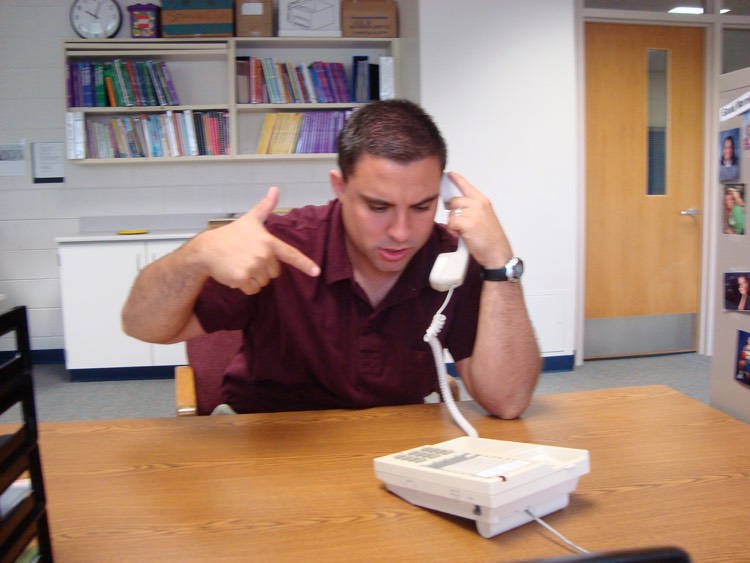 Patrick Angelo of Syracuse lost it one night over net neutrality.  So he left a death threat on New York Representative’s John Katko’s voicemail.  It wasn’t a winning idea.

A lot of people are pissed off that net neutrality is getting repealed.  In fact, all of the polls we’ve seen suggest that most Americans hate the FCC’s recent rollback.

Well, this guy really, really — really — hates it.  That hatred boiled into a voicemail death threat to Representative John Katko and his family.

We don’t have the actual recording (send it to [email protected] if you do).  But here’s what the message bomb sounded like.

The Congressman received this message last year from Patrick D. Angelo, 29, of Syracuse.  Accordingly, the U.S. Capitol Police Threat Assessment Section is now handling the case and seeking prosecution.  The Threat Assessment team initiated a joint investigation with the FBI and traced the threat to Angelo’s telephone number.

Angelo pleaded guilty to interstate communication of a threat.  The charge carries a maximum of five years in federal prison and a fine of $250,000. Sentencing is at 10 a.m. June 21 by U.S. District Judge Mae A. D’Agostino.

All of which means that Angelo is facing the possibility of a multi-year imprisonment.  In fact, he’s likely to receive both prison and a fine, just as an example (and we’re probably not helping Angelo’s case by reporting about it).

And who else is getting a bunch of death threats?

You guessed it: FCC chairman Ajit Pai.  In fact, Pai has reportedly been receiving multiple death threats, which also include his family.  Pai recently cancelled his longstanding keynote at the Consumer Electronics Show (CES) in Las Vegas, allegedly because of security concerns.

“I condemn in the strongest possible terms any attempts to intimidate government officials with violent threats, and in particular, efforts to target their families.  I would also like to express my sympathy to Congressman Katko and his family and thank law enforcement officials for taking this matter seriously.”