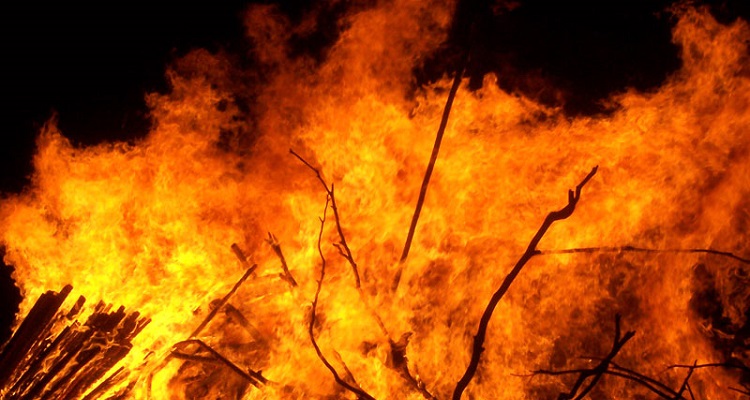 The cost of a single tweet about Snap by Kylie Jenner?  $1.7 billion… and counting.

“So, does anyone else not open up Snapchat anymore?”

Jenner published the tweet following Snapchat’s much-maligned redesign last week.  Users hated the confusing interface so much that a petition on Change.org reached over 1.2 million signatures.

“It’ll take time for people to adjust, but for me, using it for a couple months, I feel way more attached to the service.”

“This new foundation is just the beginning, and we will always listen closely to find new ways to make the service better for everyone.  We are grateful for your enthusiasm and creativity.  We are very excited for what’s ahead.”

Of course, not every investor lost out on Jenner’s tweet.  A group of Snap short sellers made $163 million banking on the company’s stock decline.  According to Business Insider, Snapchat skeptics scored a nearly $2 billion short position betting against the company.

Analysts at major investment firms remain skeptical that the stock can rebound.  Citi’s Mark May wrote,

“While the recent redesign of its flagship app could produce positive long-term benefits, the significant jump in negative app reviews since the redesign was pushed out a few weeks could result in a decline in users and user engagement, which could negatively impact financial results.”

“I’ve always been skeptical of Snap because I think it’s very difficult for them to monetize…  I think it’s going to be challenging because they’re going to have to move into an older group and I’m not sure that’s going to work. I think that’s a risk.”

Kylie Jenner attempted to backtrack from her comments that sent the company’s shares tumbling. She tweeted,

“Still love you though, Snap…  My first love.”