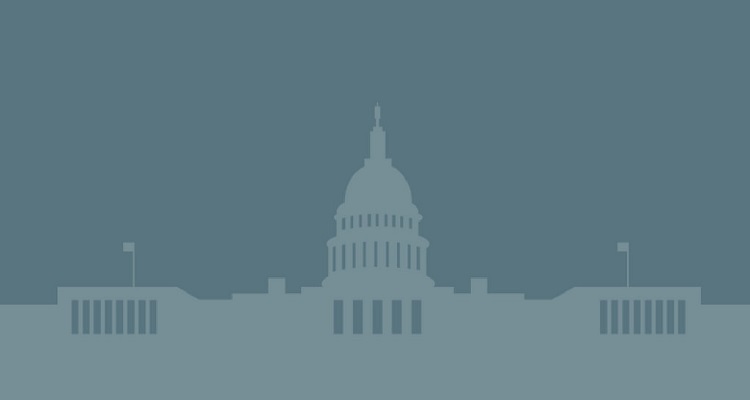 What exactly does the Music Modernization Act do?  According to multiple politicians as well as music organizations, the bill will simplify digital licensing and increase royalty payments to rights holders.  In addition, it would solve a host of previous lawsuits mostly aimed at streaming music platforms.  With rights holders earning more money, the bill seems like a win-win for independent songwriters and composers, right?

First, if passed, the bipartisan legislation would shut down any potential legal claims for unpaid mechanical royalties.  That would explain why Spotify loves the bill.  This also explains why Wixen Music Publishing filed a $1.6 billion lawsuit against the music giant right after Christmas.

The bill would shut legal claims not filed before January 1st, 2018.  As attorney Richard Busch explained in a guest post on Digital Music News,

“The NMPA doesn’t care about statutory damages because they already got paid.  So they’re happy to give them up.”

Now, one music organization has spoken up against the bill.  In a video published on YouTube, the Council of Music Creators has listed the three major problems it has with the bill.

Reason #1:  The Music Modernization Act will set up an unbalanced board.

The board will control how the bill gets implemented.  Ten music publishers along with only four writers will sit on the board.  Most of the money, claims the organization, belongs to writers.  US songwriters won’t choose who would best represent them.  Instead, if passed, the ten music publishers would decide which writers would sit on the board.

What solution exists?  Simple.  Songwriters should choose which writers would best represent them.  Music publishers should do the same.

Reason #2:  100% of unclaimed royalties will go to publishers based on market share.

On digital music services, self-published and unpublished writers will most likely face issues with song identification, or the lack thereof.  Due to copyright registration issues, incomplete data, or misspellings on their songs, independent songwriters could lose out on royalties.  Should they fail to collect their royalties from the collective, music publishers will get 100% of their unclaimed royalties.  The Council of Music Creators claims that major publishers and their top writers will get most of that money.

The solution?  Amend the bill to allow self-published and unpublished writers to claim their royalties should they encounter these issues.

Right now, the Music Modernization Act doesn’t have a grievance process for excluded writers and those who receive unjust treatment.  Major songwriters who can afford lawyers and accountants could audit their publishers.  Tens of thousands of songwriters who can’t, won’t.

How could lawmakers fix this oversight?  The bill should include a grievance process that would allow an independent party to address ordinary songwriters’ issues.

The organization admits that other issues exist in the Music Modernization Act, including the definition of a music creator.  Should lawmakers fix these three issues, the Council of Music Creators believes that the bill would provide fair treatment for everyone.

You can check out the complete video below.