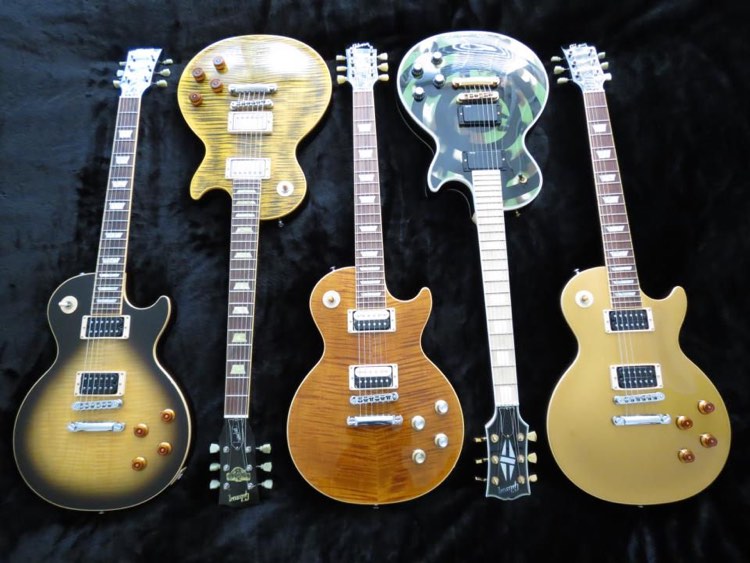 Near-bankrupt Gibson Guitar may be plucked by an overseas investment consortium, according to preliminary acquisition plans emerging.

As Gibson Guitar girds towards default and potential bankruptcy, some interesting acquisition possibilities are emerging.  That includes a Chinese investment consortium that is looking for strategic opportunities in instrument manufacturing, according to multiple sources speaking with Digital Music News this week.

An advisor to the investment consortium briefly stated that the investment group does not want to be identified, and is ‘considering many different investments at this time’.  Gibson is one of those options, though no further details were disclosed.

Another source stressed that the consortium is strategizing a possible buyout in the next few months, specifically the July/August timeframe.  That timing will help to ensure the lowest, most distressed ‘fire-sale’ price point, based on the due dates for multiple loan tranches.

Importantly, Gibson Guitar faces massive debt repayments at the end of July and into early August of this year, with nearly $525 million potentially thrown into default.

That situation offers the perfect ‘vulture’ or ‘fire-sale’ acquisition opportunity, especially if Gibson is forced into bankruptcy proceedings.

Just recently, a majority of Gibson’s creditors attempted to forge a deal that would effectively sideline owner/CEO Henry Juszkiewicz, and hand majority control to the activist creditor group.  That bid was reportedly rejected, according to Bloomberg, with Juszkiewicz attempting to secure separate loans to retain ownership.

The Chinese investor group has ‘ample cash for buyout,’ one of our sources indicated.  But the group ‘wants distressed deals,’ meaning, a fire-sale.  Once purchased, the group is aiming to leverage the storied Gibson brand name to sell a lot more guitars.  The strategy involves more efficient manufacturing, better pricing, better distribution, and streamlined online retail sales and customization.

All of that would likely offer another blow to distressed instrument retailers in the U.S.

Just recently, Juszkiewicz lambasted guitar and instrument retailers for lacking imagination and failing to dazzle customers.  He also noted that guitars are largely stuck in a 1950s mentality, though Gibson’s attempts to modify its core product have been unsuccessful.

“As you can guess [the investors] like the [Gibson Guitar] name but that’s pretty much all they like,” a third source with ties to the consortium explained.  “So it’s ‘say goodbye’ to all the legacy retail relationships, the bad pricing, all the bad management.  The bankruptcy lets them clean that stuff out and start over — think total clean slate.”