Australian Festivalgoers May Have Contracted an Extremely Lethal Bat Infection 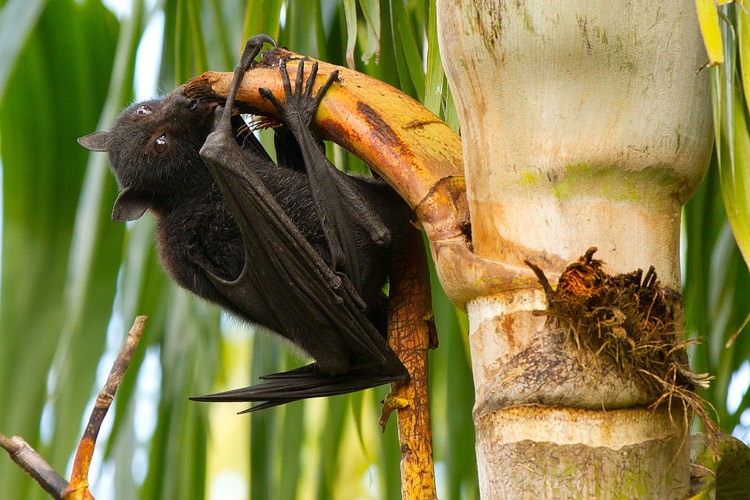 Escape Music Festival  is one of the biggest festivals in Queensland, Australia.  Now, public health officials have issued a warning to recent attendees.

Just one problem: there’s a chance you may have contracted a lethal bat infection.

The Metro South Public Health Unit has now warned event attendees about the probability of being exposed to the Australian Bat Lyssavirus.

A small bat was found near women’s restrooms during the event.  Sounds like nothing to worry about, except that three Queenslanders have died from Australian Bat Lyssavirus since 1996.  According to public health physician Kari Jarvinen, “scratches, bites and bat saliva into the eyes, nose or mouth from a bat are very serious,” possibly resulting in death from”the potential development of Australian Bat Lyssavirus infection.”

Only one bat was observed.  Though it’s likely that others were floating around the festival, and potentially coming into contact with attendees.  And for those under the influence, it can be hard to recall if such an encounter occurred.

Accordingly, Jarvinen is urging people to get in touch with them as soon as possible.  Even if you think you might have come in contact with this outrageously dangerous bat.  Symptoms to watch out for include headache, fever, general weakness, delirium, malaise, sensory changes around the site of the bite or scratch, an aversion to fresh air and water, and excitability (guess that last one could have multiple causes).

Oh, and just in case you encounter a bat: do not touch or hold it!  Only vaccinated people who are trained to take care of bats should handle them.