Hey Wait — What Happened to the Winter Music Conference? 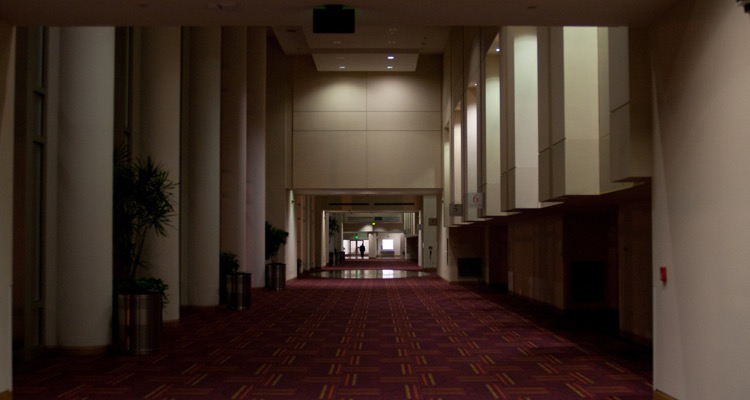 Did the Winter Music Conference just close its doors after more than 30 years?

This one’s kinda strange: it looks like the Winter Music Conference is closing its doors after 30 years.  Even stranger: it appears that they forgot to tell anyone.

Digital Music News never really covered this party conference.  But the Winter Music Conference has always been an executive, business-focused adjunct to Miami Music Week and earlier, Ultra Music Festival.  Eventually, there was a contentious fallout between Ultra and Winter Music Conference, which resulted in the events suddenly being hosted on completely different dates.

Indeed, it was part of a maelstrom of events around Miami, with hundreds of events happening at the same time.  At WMC’s peak, more than 70 countries participated.  It attracted label, publishing, and production professionals, not to mention promoters, DJs, radio stations and tech startups.

So what happened with Ultra, exactly?

Back in 1999, the Ultra Beach Music Festival, now known as Ultra Music Festival, became an event that paired with the Winter Music Conference.  It was a superb coupling, and well-timed against a surge in EDM interest.

But of course, that drew more competition — from everywhere.   By 2008, the International Music Summit started was commanding attention from Ibiza in May, just one of several serious competitors.  By 2011, mounting tensions and ego clashes had prompted the split between Winter Music Conference and Ultra Beach Music Festival, with WMC paring down its subsequent days. 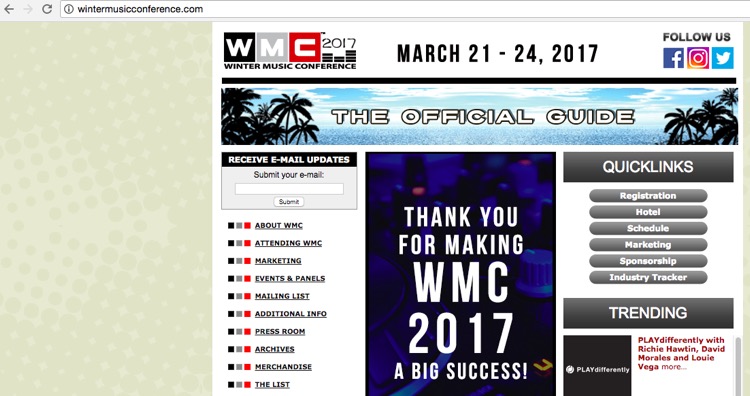 The 2018 drop-out was noticed by several EDM-focused blogs.

The most telling sign is that WMC’s site hasn’t been updated beyond its 2017 event.   A press release for WMC 2018 was never issued, and social media accounts are dormant.  Sounds like WMC is ghosting us, though the organizers say there’s a ‘big surprise’ ahead.