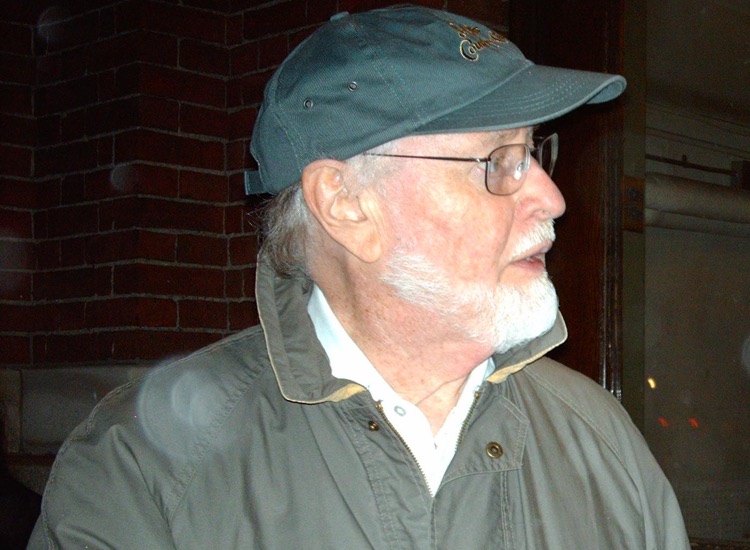 John Williams has composed the music for all of the Star Wars trilogies.  After Star Wars: Episode IX, he’s officially calling it quits.

John Williams is regarded as one of the most influential shapers of the Star Wars legacy.  His sweeping musical soundtracks are legendary, and it’s almost impossible to imagine a Star Wars film without his scoring.

In fact, one could argue that outside of George Lucas, no other individual has done more to indelibly shape the film franchise.

But, scoring 9 movies across 3 trilogies?  Williams says that’s his limit.  In a recent interview with KUSC, the legendary film composer made it official.

“We know J.J. Abrams is preparing one now that I will hopefully do next year for him. I look forward to it, and we’ll round out a series of nine that will be quite enough for me.”

The decision means that Williams won’t be scoring the fourth Star Wars trilogy.  That has already been given the green light, with Rian Johnson helming the ultra-ambitious undertaking.  Sadly, Williams won’t be participating in the ambitious expansion, leaving the broader musical motif in limbo.

Meanwhile, other Star Wars projects are also moving forward.  That includes a live-action television series, with Jon Favreau  writing and executive producing the action.  The series will be available on Disney’s direct-to-consumer video platform.  At present, the as-yet-untitled series lacks a release date.

In these expansions and others, Williams will be absent.

But it’s entirely likely that his musical themes will live on, with other arrangers merely embellishing upon his classic themes.  Accordingly, other elements like orchestration and style may be mimicked to preserve a common musical thread.  That includes sweeping, brass-heavy orchestral arrangements with Williams’ signature momentum and rapidity.

For John Williams, that likely means that his musical legacy will endure far beyond the first three trilogies.

In other words: Williams’ work is done here.