If You Could Give One Brand a Hug, Which Would It Be? 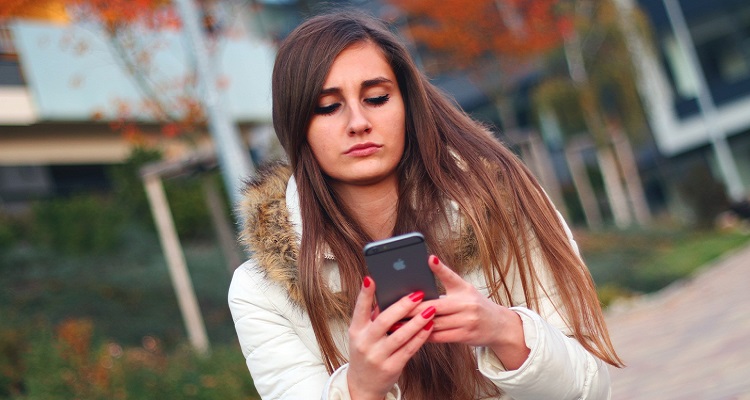 Calling itself the “Brand Intimacy Agency,” MBLM published its annual study analyzing over 54,000 brand evaluations from 6,000 consumers in the US, Mexico, and the United Arab Emirates.  The study, spanning 15 different industries, studies which brands have the strongest emotional bonds with the customers.

Spotify, currently reigning supreme in music, was not among the top brands.  That’s a bad sign, given that Apple Music making rapid strides in paying subscribers.  Similarly, Amazon’s multiple streaming music services are also surging from behind.

Last year, the brand intimacy agency posted similar findings.  Apple beat out Amazon and Disney as the most intimate brand around the world.  YouTube hadn’t previously ranked on the list before.

“Brand growth starts and ends with emotion and the quantity, quality, and character of the bonds formed with customers.”

Among younger Americans aged 18-24, the YouTube figure skyrocketed to 94%.

Speaking on this year’s unexpected addition of YouTube in the company’s brand intimacy findings, Natarelli explained,

“We were surprised and pleased to see YouTube as an addition to the top three most intimate brands for millennials this year.  We believe its rise is due to our culture’s continued need for escape and the brand’s immediate, diverse content, personalities and growing offerings in movies and live TV.  YouTube is clearly an established ritual in the lives of many millennials today.”