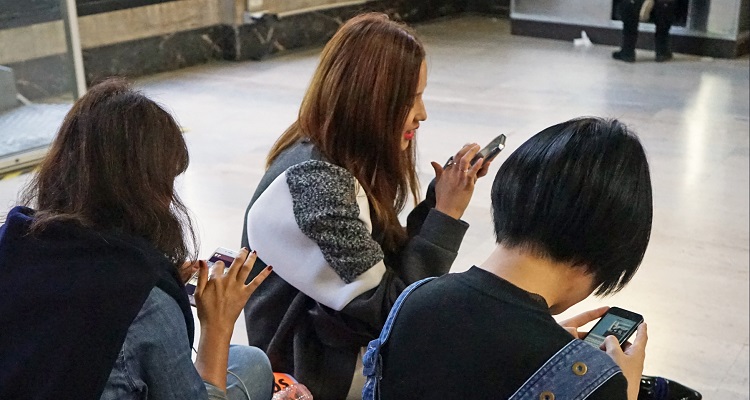 Americans now use YouTube more than any other social network — by a huge margin.

According to a study published two weeks ago, only 3% of channels on YouTube will ever break the US poverty line.  And a German researcher discovered that since 2009, the pay gap has only increased.

These numbers stink: 96.5% of content creators on the video platform now won’t ever make enough to pay rent.  YouTube’s new monetization restrictions, implemented this year, have only widened the pay gap further.

In fact, they’re glued to it.  According to the latest data, more people now use the video platform more than they use Facebook.

The Pew Research Center conducted a study to gauge Americans’ social media habits so far this year.  Researchers found that 73% of US adults regularly browse YouTube.  Only 68% of adults identified themselves as regular Facebook users.  The average American also used three out of eight popular social networking platforms.

Only 22% of respondents said that they used Facebook-owned messaging service, WhatsApp.  Yet, a whopping 94% of Americans in this age group said that they regularly used YouTube.

Among older Americans aged 55 and over, the video platform also narrowly beat out Facebook, 56% to 55%.  Instagram and Twitter ranked as the only other most-used social networks among this audience at 16% and 14%, respectively.

No one seems to care about the YouTube ‘Adpocalypse.’

And when it comes to advertising snafus, maybe the media is more enraged than actual users.

Last year, The Times of London published a bombshell report.  It found that YouTube frequently placed ads right before questionable videos on the platform.  Users would see ads for Verizon, AT&T, L’Oreal, and the Royal Navy, among many others, right before terrorism and hate-filled content.

The result?  Many advertisers quickly pulled their advertising money from the platform.  Several have yet to return.  The company responded by changing its monetization policy, a move that proved detrimental to legitimate creators on the platform.  YouTube vowed to better monitor and control content on its platform.

Then, last November, the BBC, along with The Times of London, found that YouTube failed to monitor child predators.  Despite flagging users that preyed on videos of innocent children in their underwear, predatory accounts remained quite active.  In response, the video platform once again introduced sweeping changes to its monetization policy.  To start earning cash on the platform, a recent change has forced content creators to have at least 4,000 total hours of watch time or 1,000 subscribers.

Also Read:  Hit With a YouTube Copyright Claim? Now You Can Surgically Remove It

For more information on Pew’s findings, you can check out the complete study here.